In 2011 I made the series Silent Spring, a reaction to living in Britain which was still struggling to find its way out of the "Great Recession" of 2008 and the effect mass unemployment and the cutting of funding to mental health services was having to those vulnerable within the country.

I decided to revisit the series by looking at some of the unused images from it. I decided to look at them in black and white to differentiate between the 2 series and focus on the more varied images within that shoot. I wanted to see if by allowing the faces of the subjects to be seen it would change the impact of the images. I decided to retitle the images based on the location they were taken. 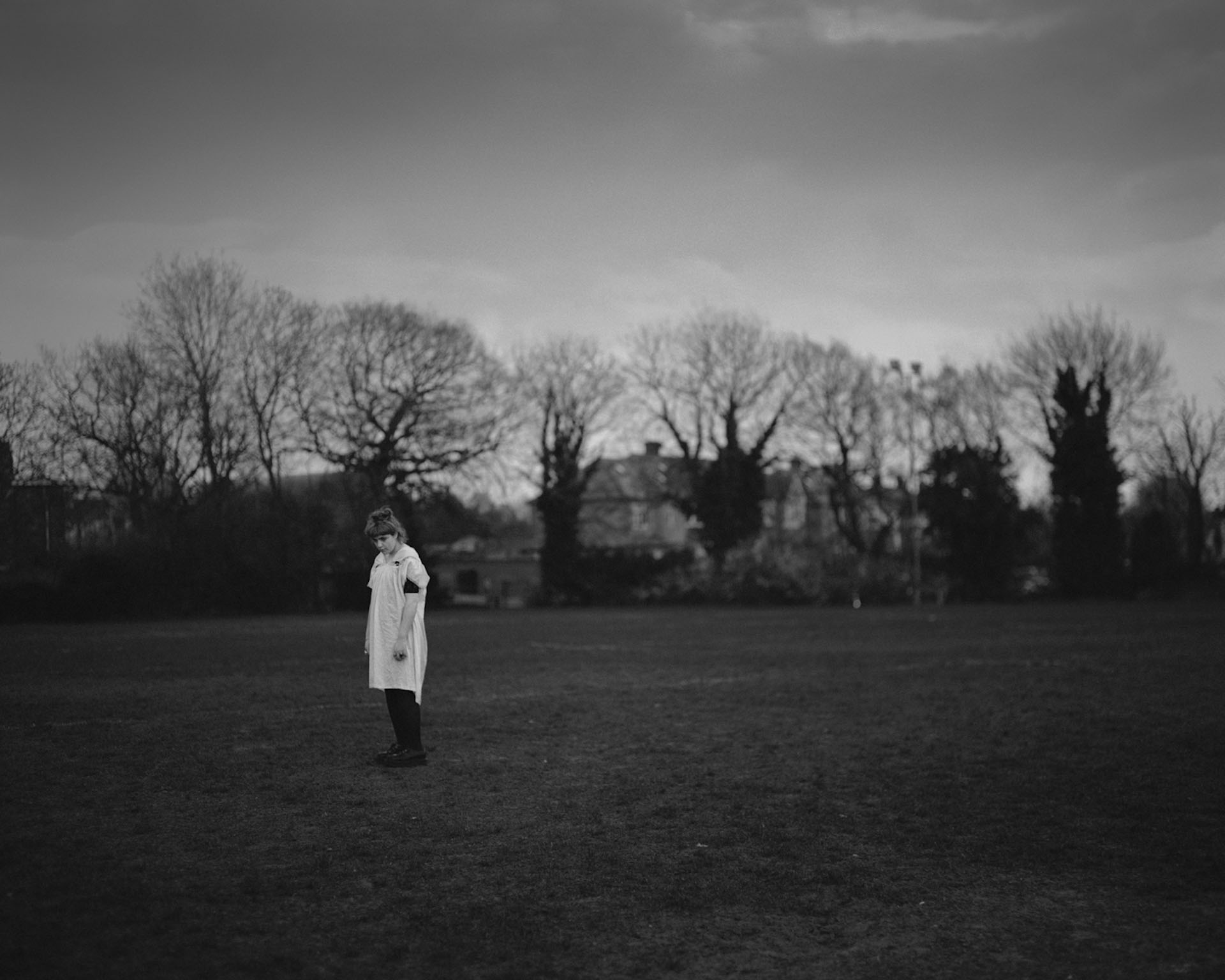 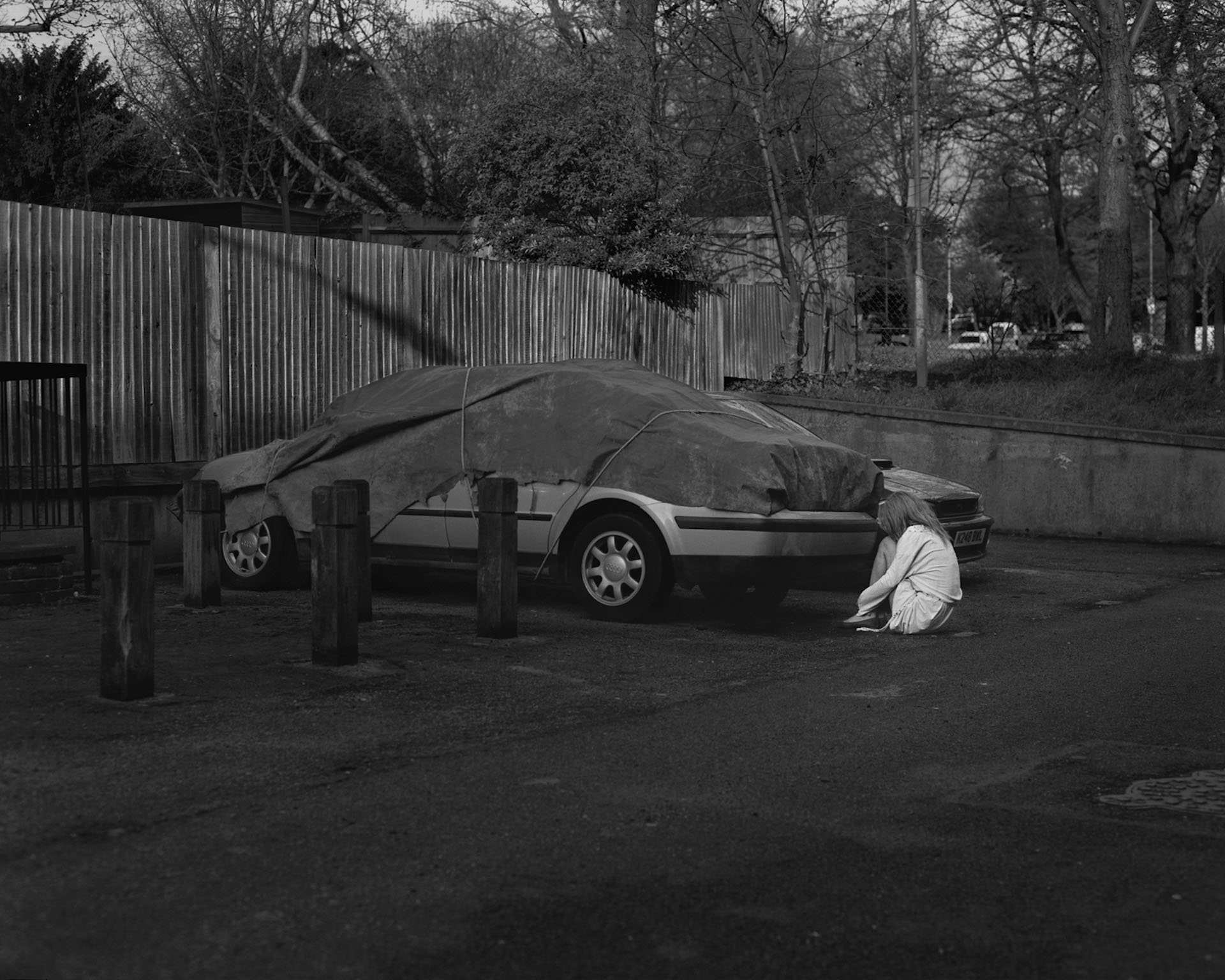 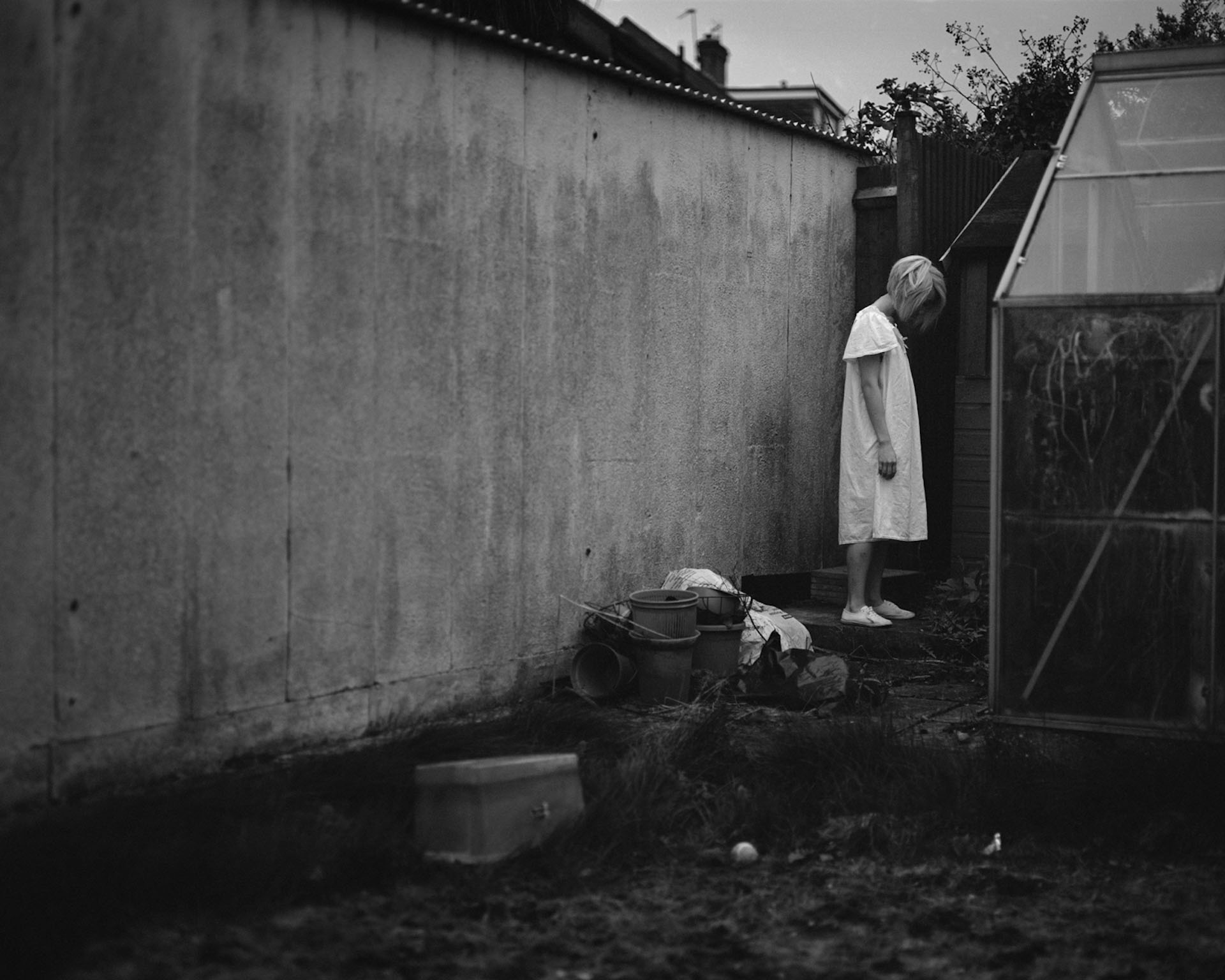 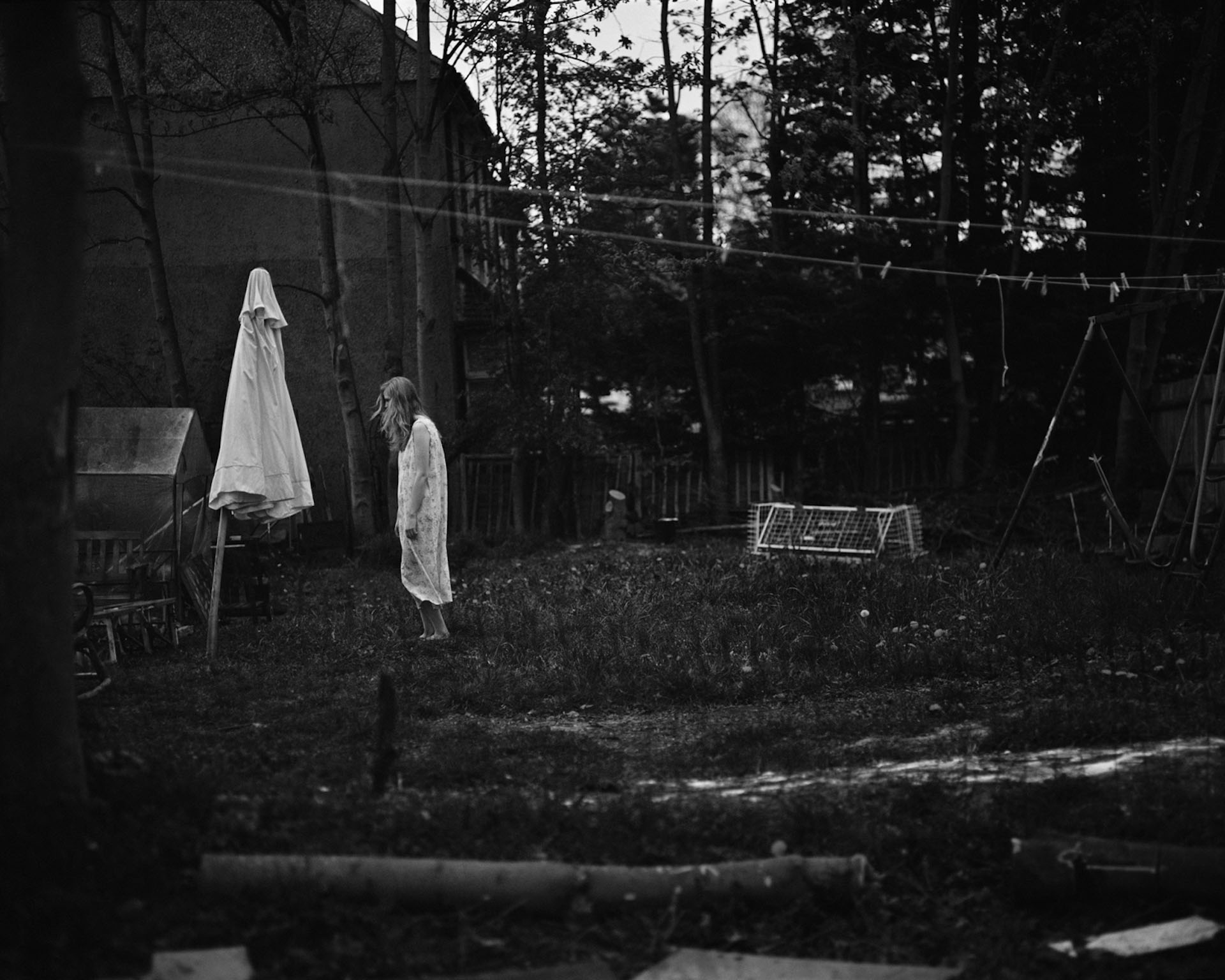 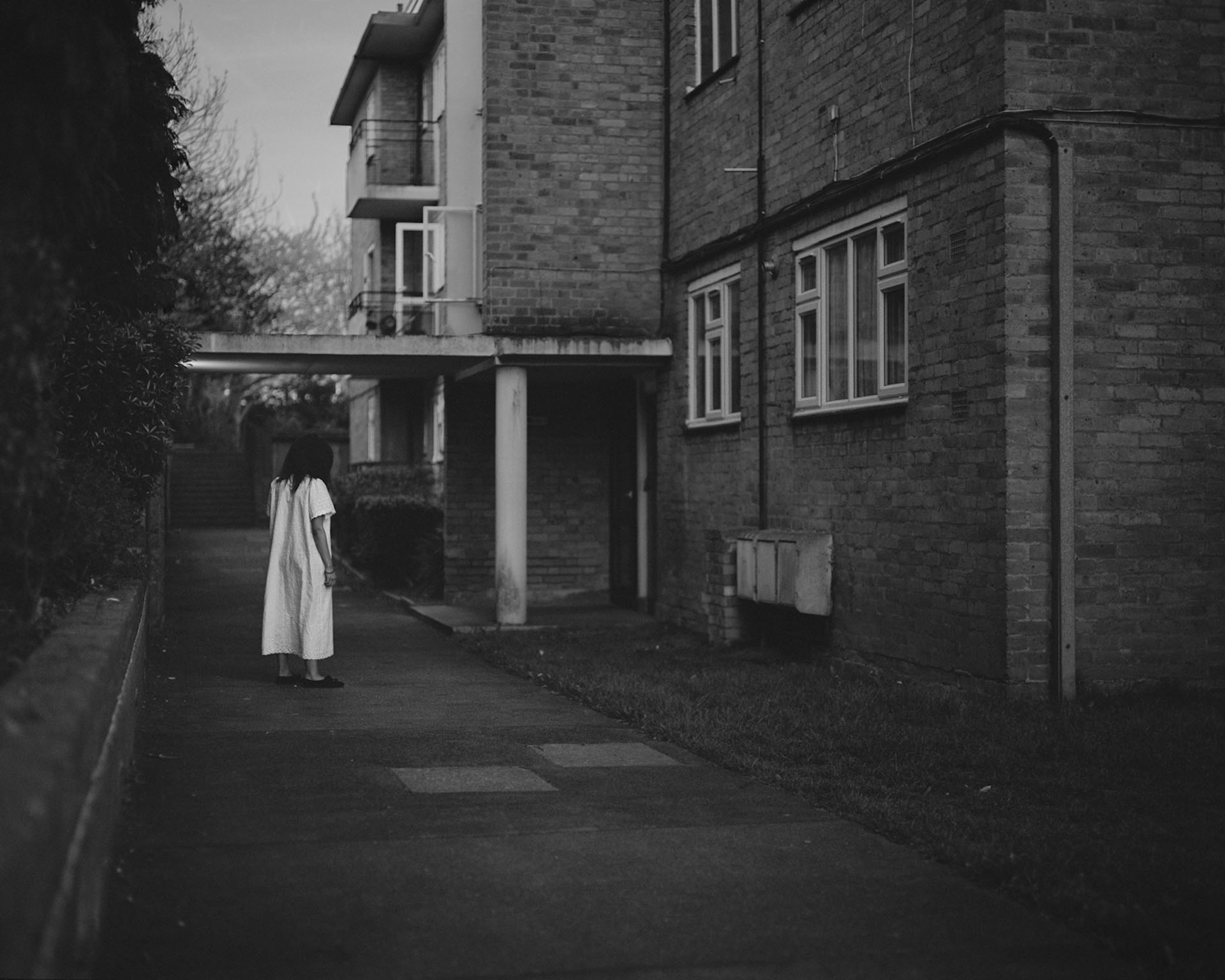 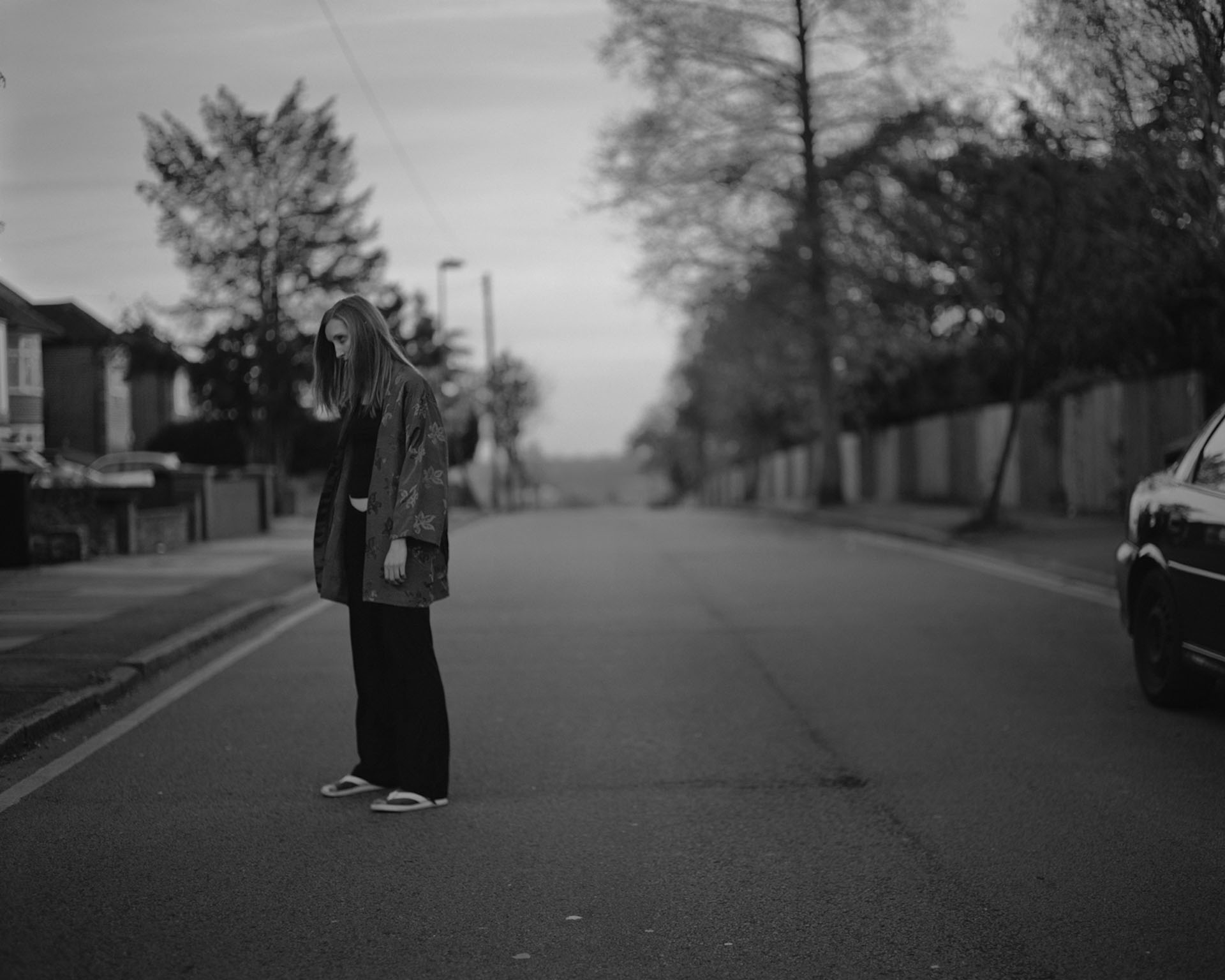 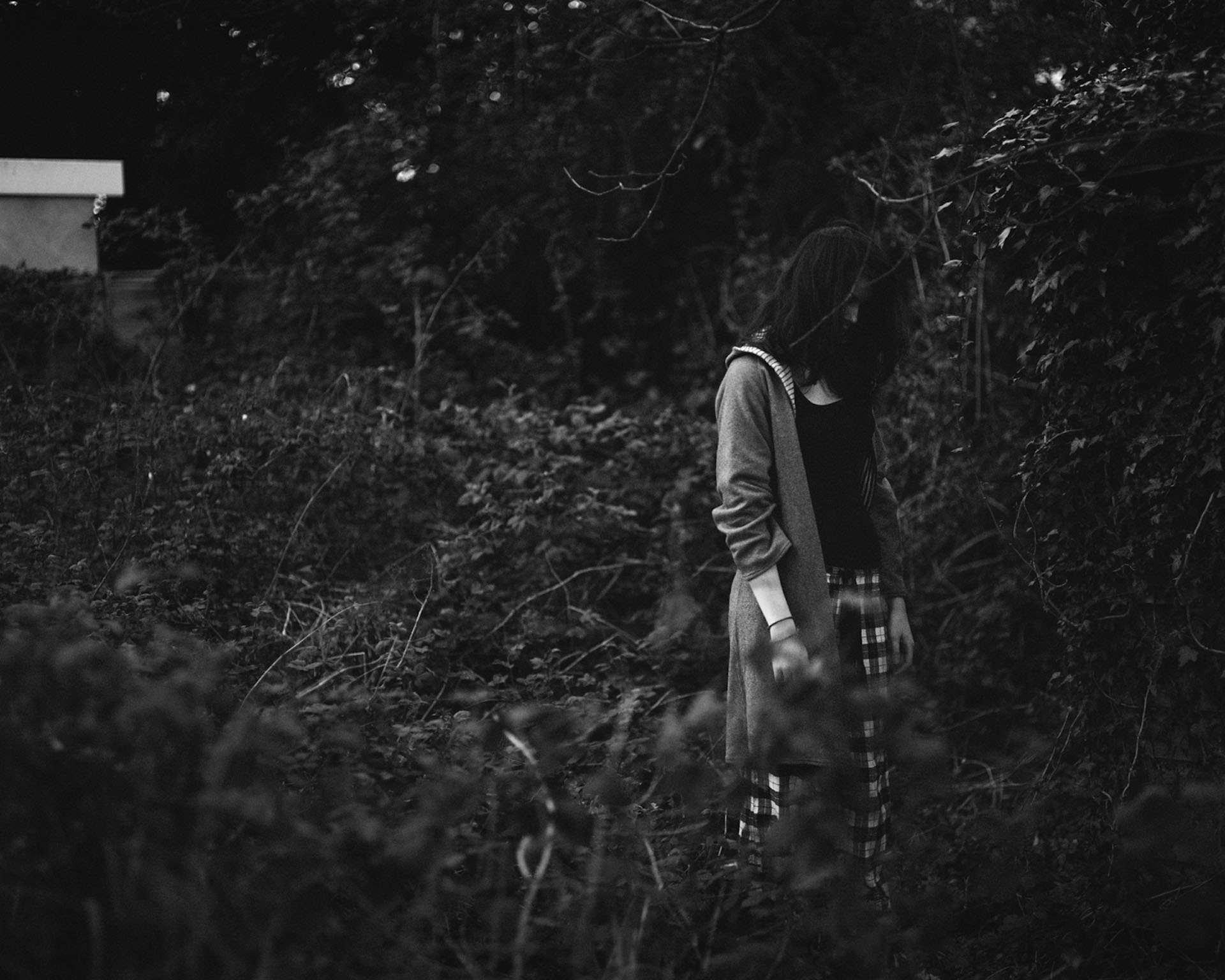 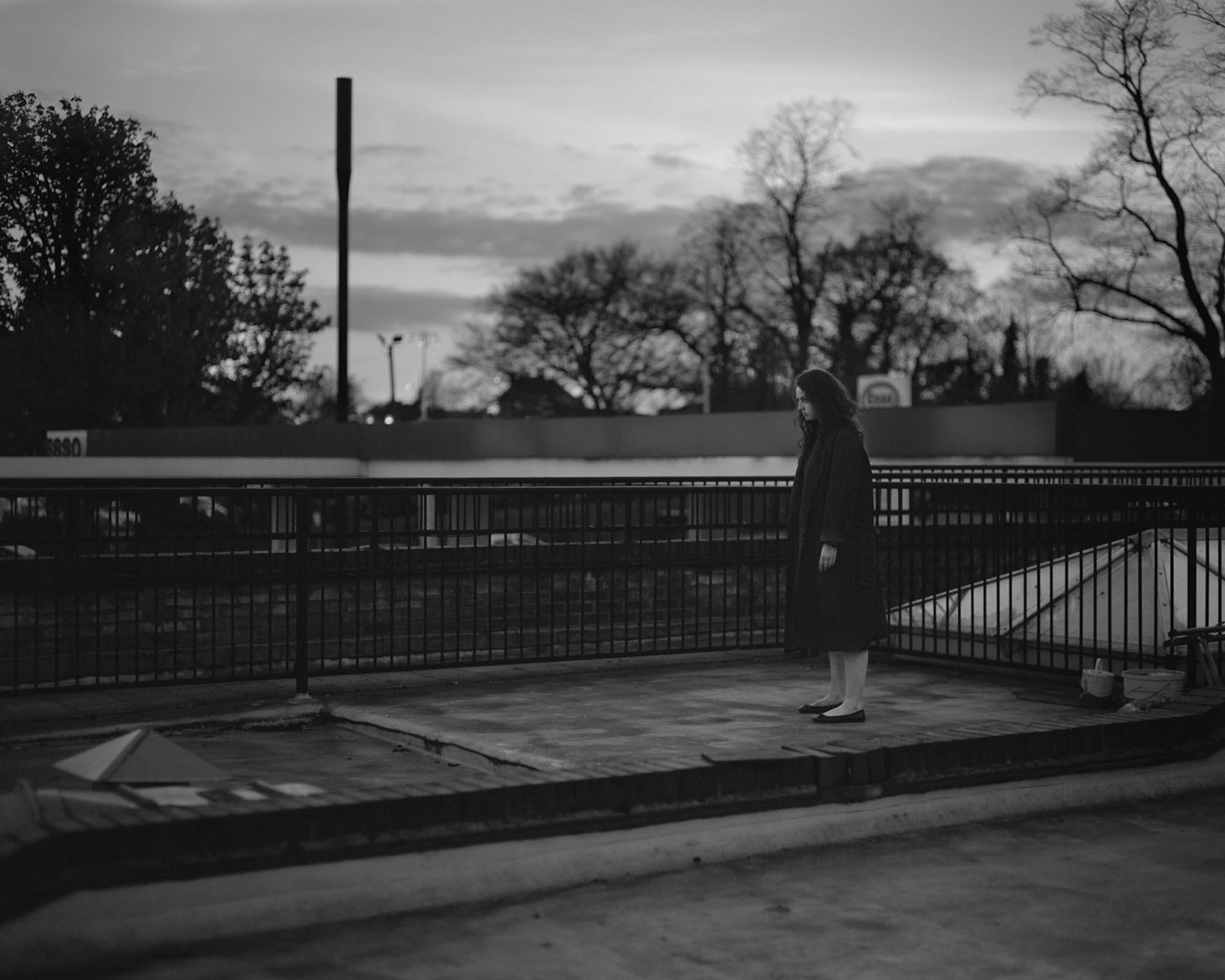