ALL ITEMS OF VALUE HAVE BEEN REMOVED

All objects have an intrinsic monetary worth, one that is variable but ultimately defined by its imagined “Market Value”. This value acts objectively against the changing tastes and cultures surrounding it, something once “worthless” can become sought after but more often than not something that was once popular becomes forgotten; a relic of its generation.

The focus of this series is small, inexpensive, porcelain figurines depicting animals in a non-realistic manor. This kitsch ephemera was especially popular in the 1950’s - 60’s; a period of cheap mass production and shifting cultural attitudes. In Britain the 1960’s marked a shift into youth culture; vibrancy and fun had overtaken the culturally conservative time that had preceded it. The 1950’s were a time of rationing with a focus on necessity and function and this shift in circumstances allowed for superfluous, decorative objects to become popular.

These collectibles soon spawned cheaper and cheaper imitations, the cute soon became grotesque and uncanny, shifting the sentimental into the realms of the saccharine. These highly artificial schmaltzy decorative objects seem to serve no purpose within todays culture except as leeringly ironic, self-knowing decoration. These objects seem to contain no trace of the animals at their origin, they have somehow strained out any element of realistic representation and produced garish, glossy caricatures. The figurines aim to create happiness, small bursts of sentimental sweetness that lack any deeper motivation and yet this specific set fail to do even that. 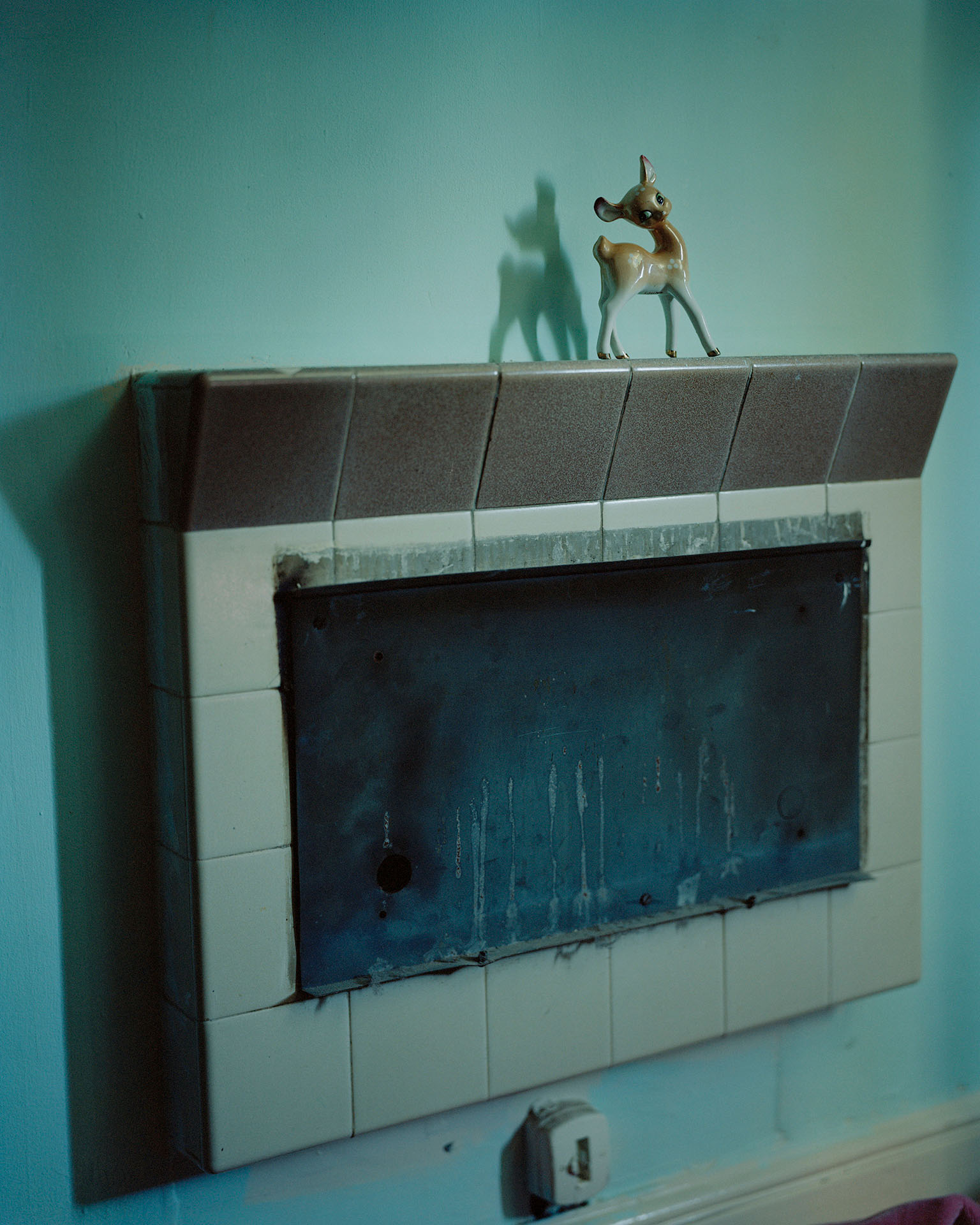 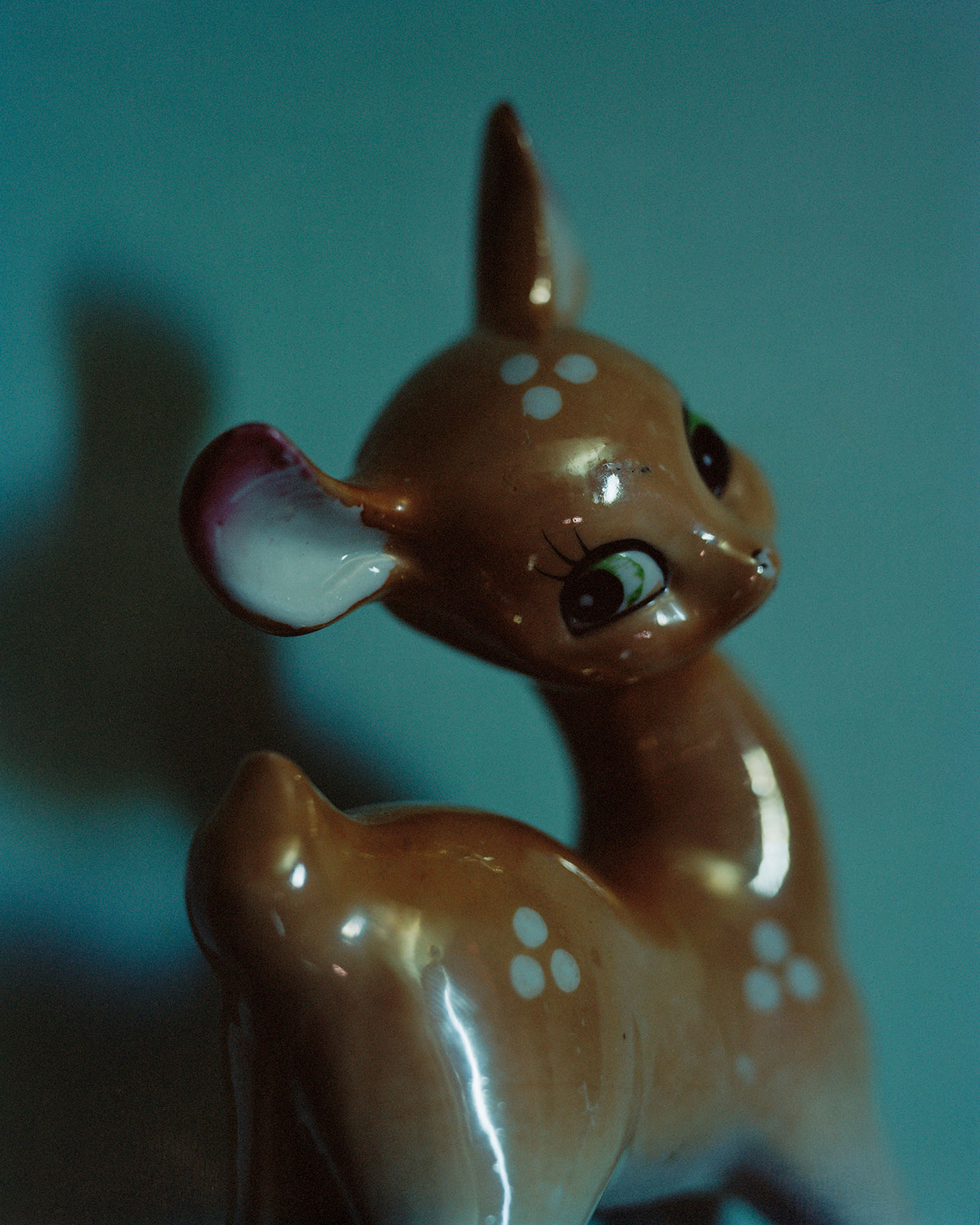 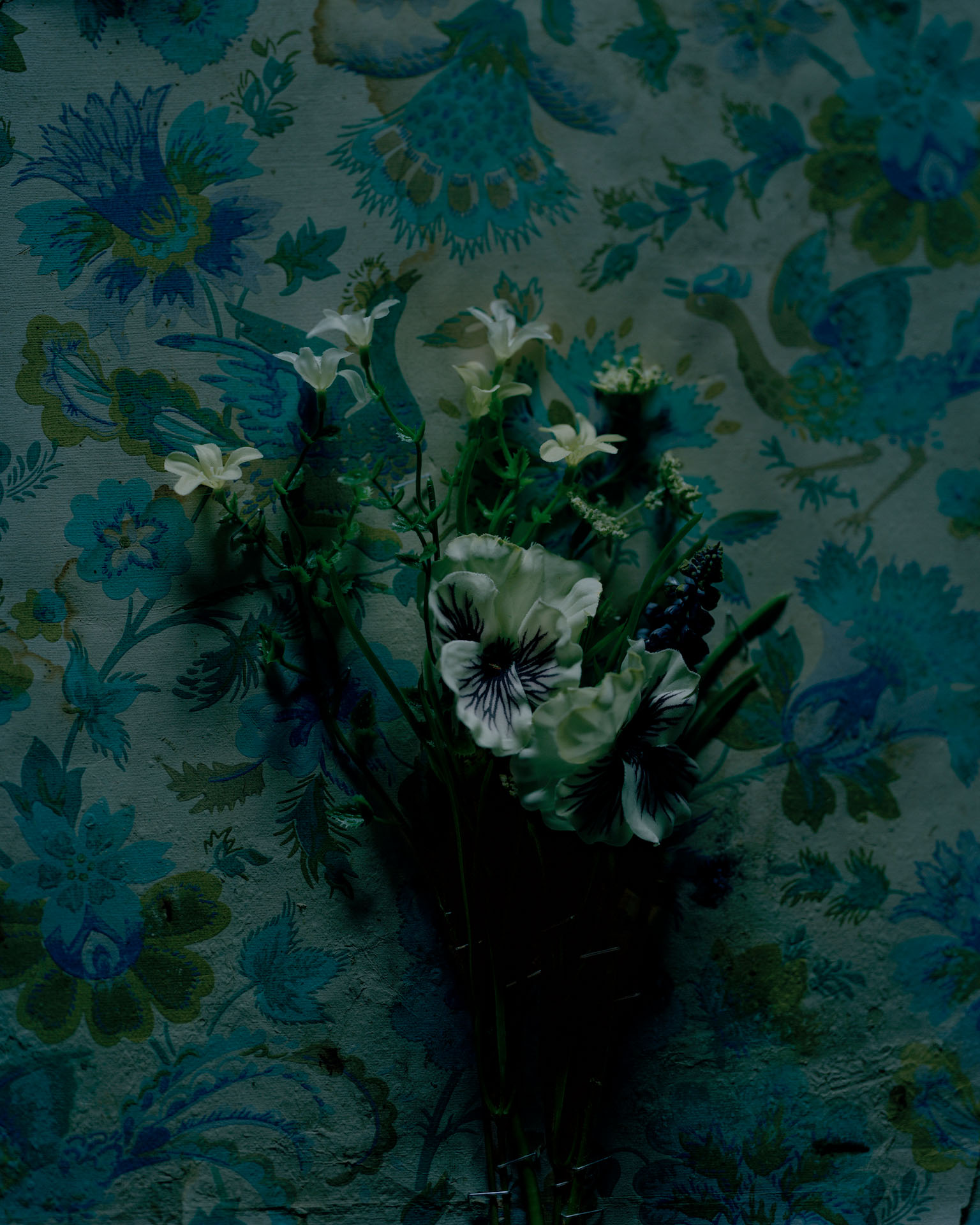 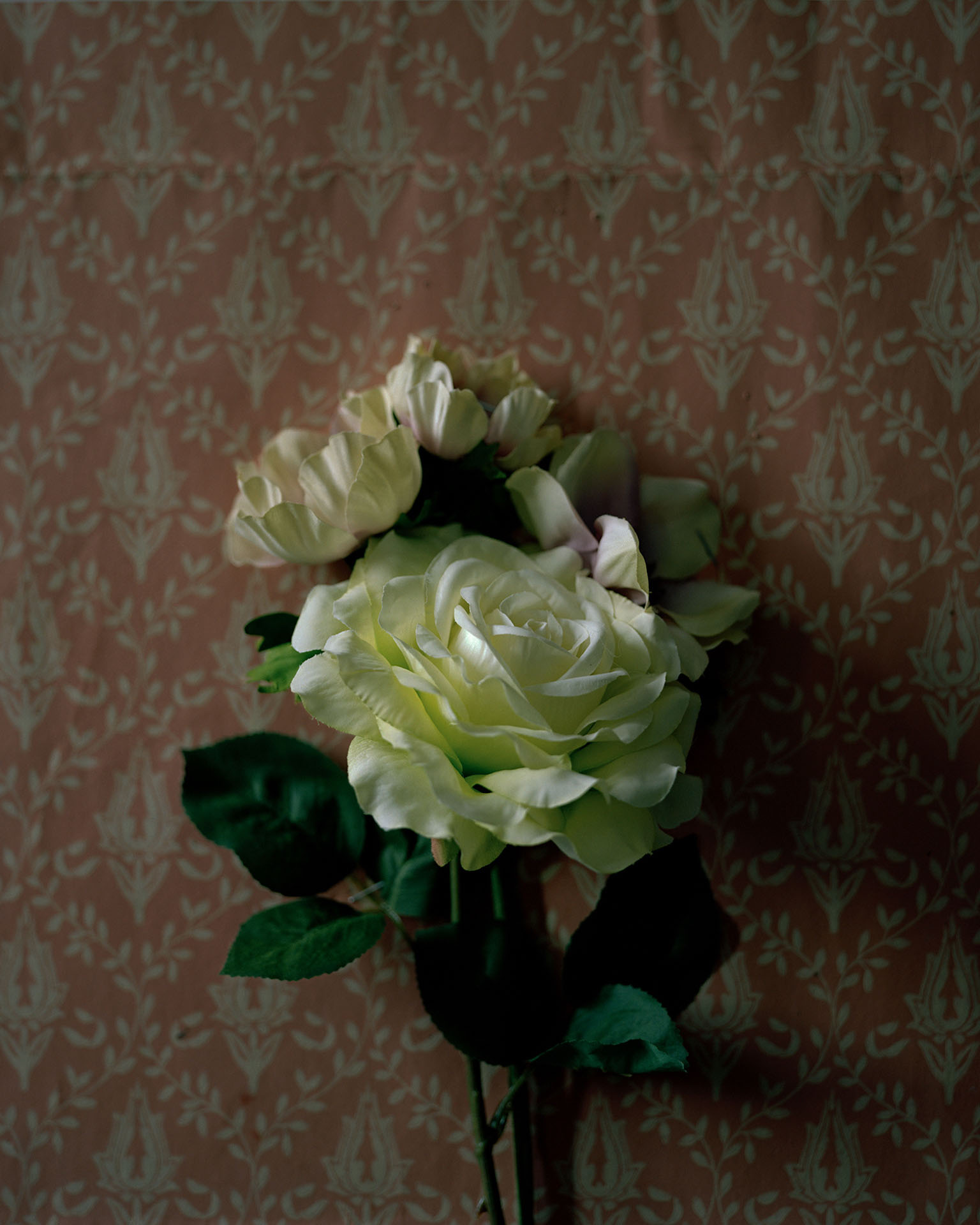 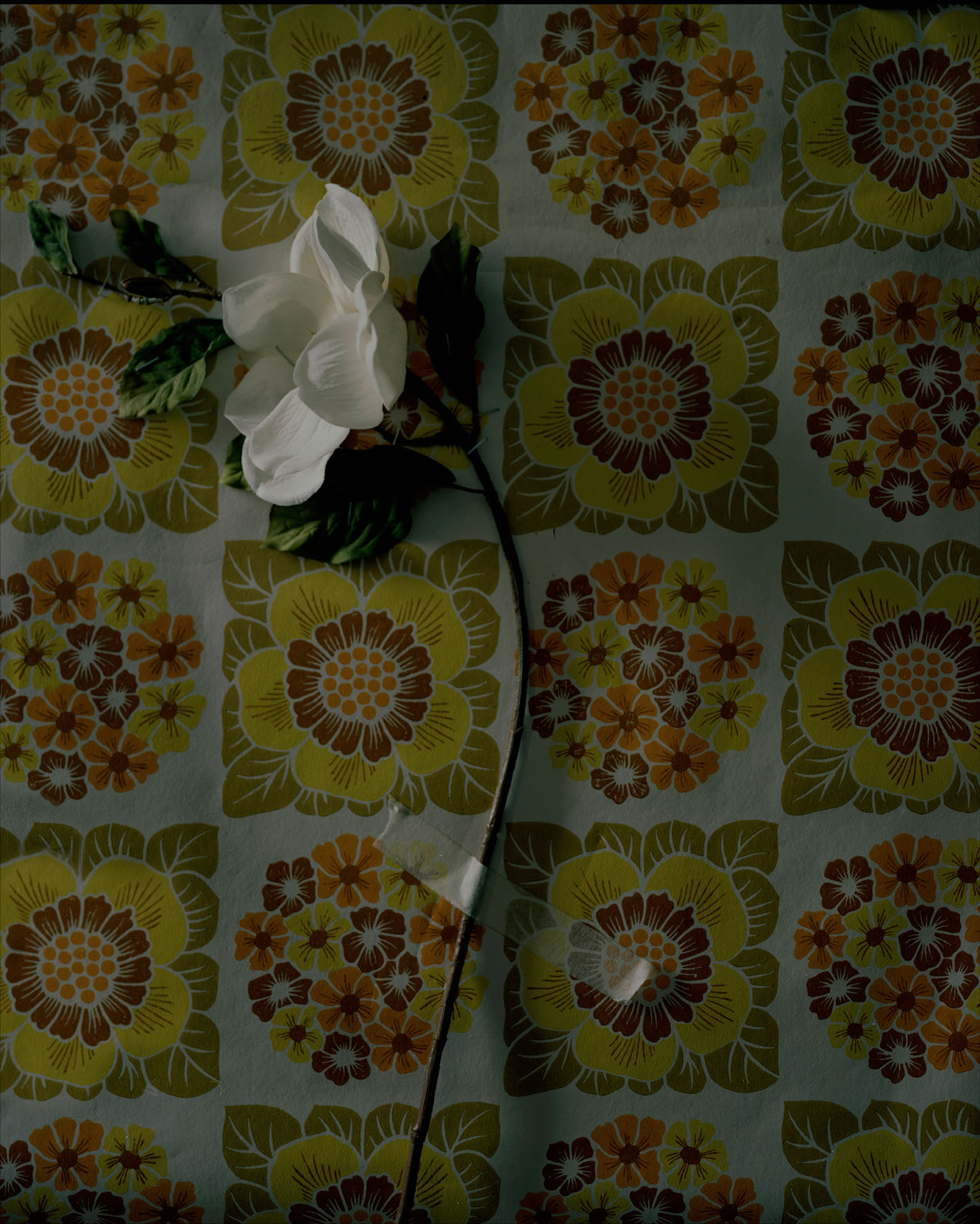 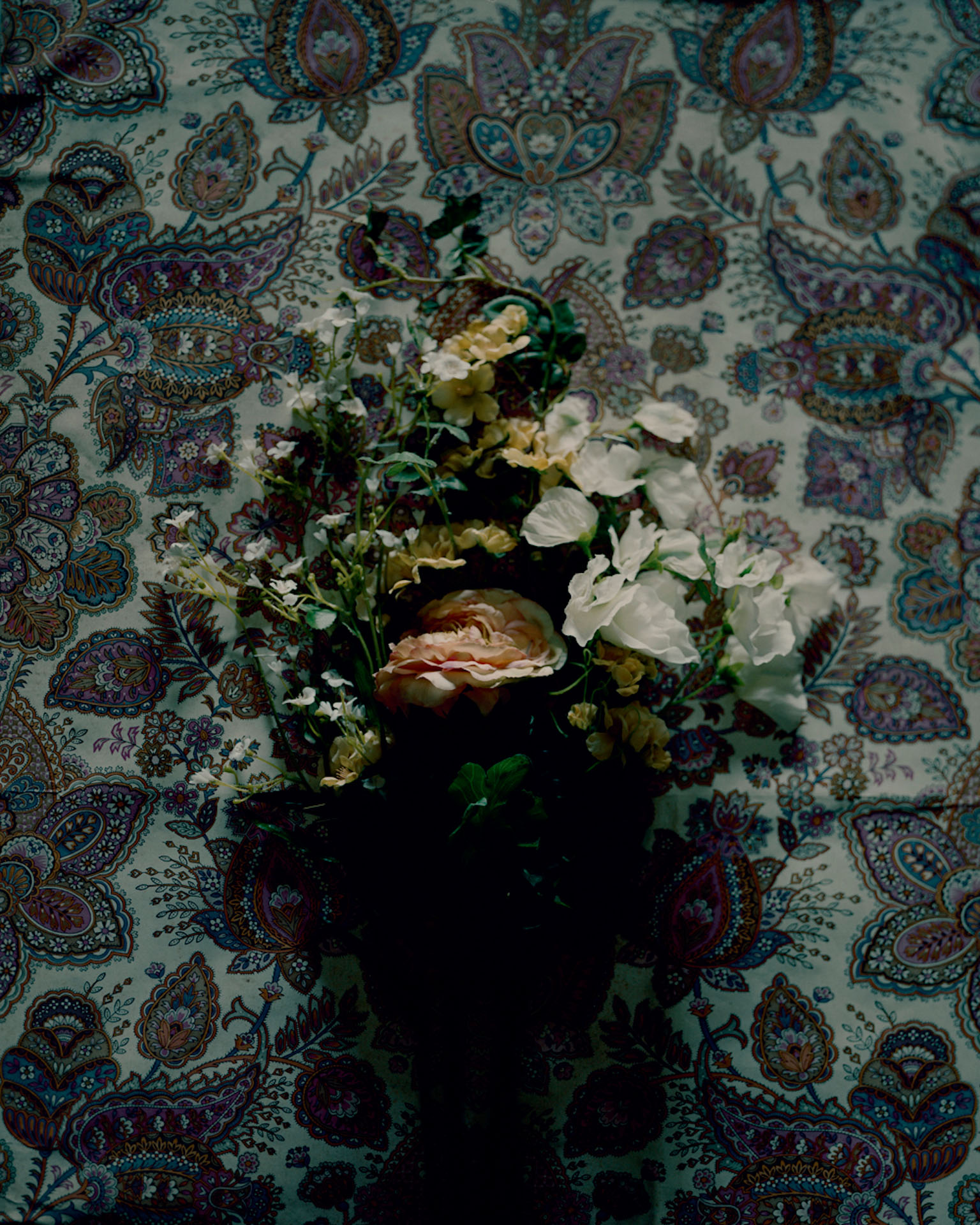 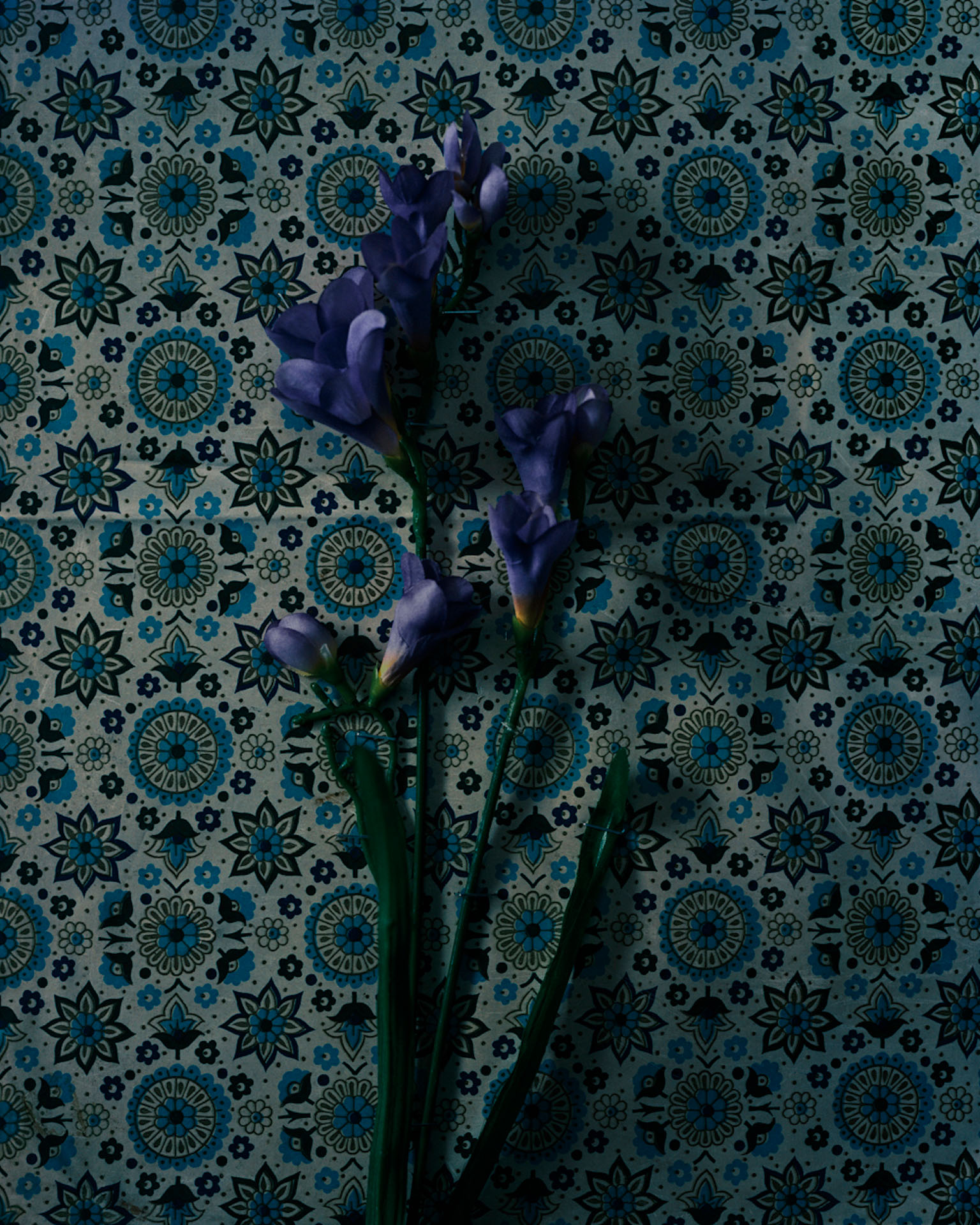 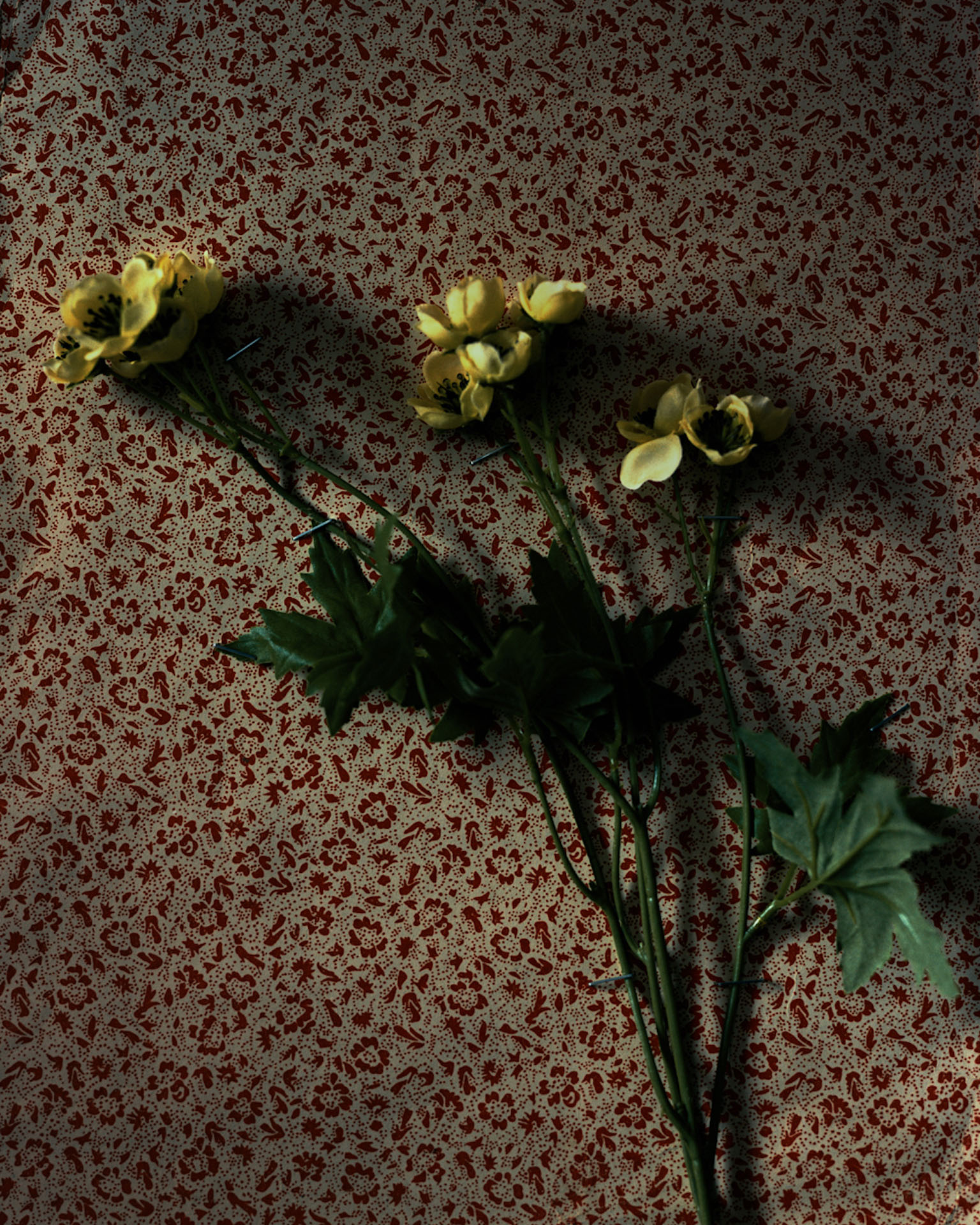