In 2011 Britain was still struggling to find its way out of the most recent recession; with unemployment rates the highest since 1994 and with 6.2 million households identified as financially vulnerable. During this year 99 properties were repossessed each day, and one person was declared insolvent or bankrupt every few minutes. 500,000 people were registered with depression, bringing the total to 4.8 million, up 11 per cent since 2008 when the recession began. Debt and mental health problems can reinforce each other; Mind have found three times as many adults with mental health problems report debt or arrears, compared to those without mental health problems.

In 2010 the conservative party, led by David Cameron, were elected into power in a coalition with the Liberal democrats. In October 2011 the government’s plan to cut £20bn (and recently a further £30bn in cuts) from the NHS in an “Efficiency Drive” was in full swing. Yet in the same year there was a £400 Million drive to help fund the mental health services and improve the way they are run by the NHS. This was contradicted in 2013 when a freedom of information request carried out by the BBC found that funding had actually been cut by 2% in real terms since 2011. Marjorie Wallace, chief executive of the charity SANE, said: “It is all too easy to find the cuts demanded by NHS efficiency savings in mental health. “If a patient has heart failure or is in a coma, a bed has to be found; But for a person in mental distress, this is not seen to be as necessary.” Being turned away when seeking help only reinforces patients’ feelings of rejection and hopelessness and can in our experience drive them to suicide.” Sophie Corlett, director of external relations at the charity Mind was quoted in 2015 saying mental health services have always been underfunded and demand was rising. "As a result, services in many parts of the country are struggling to cope and people are not getting the help they need.” contrary to the governments promised increase in funding to mental health services.11

This project is a reflection of the increasingly difficult circumstances faced by those living with some form of mental health problem in the suburbs of Britain. 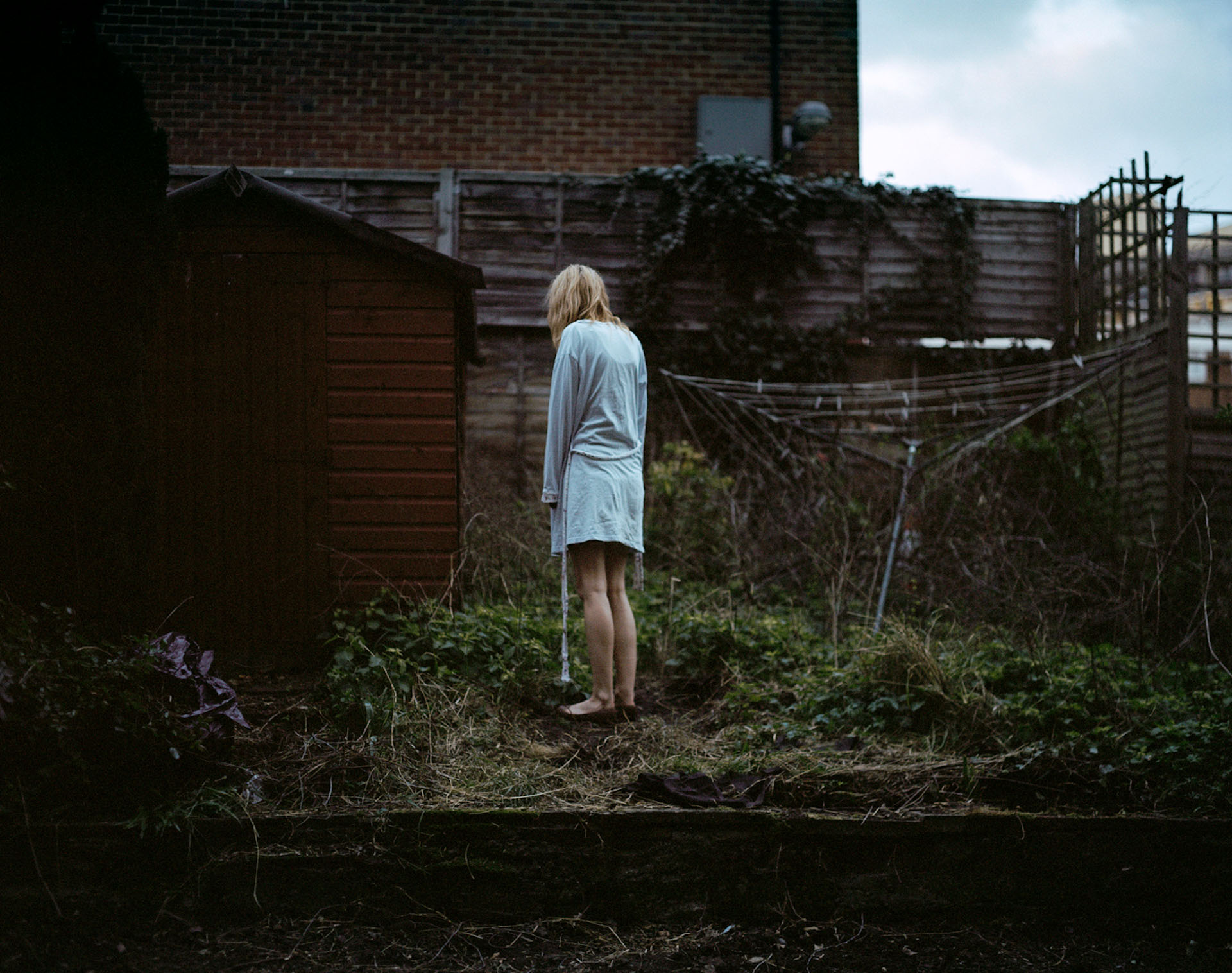 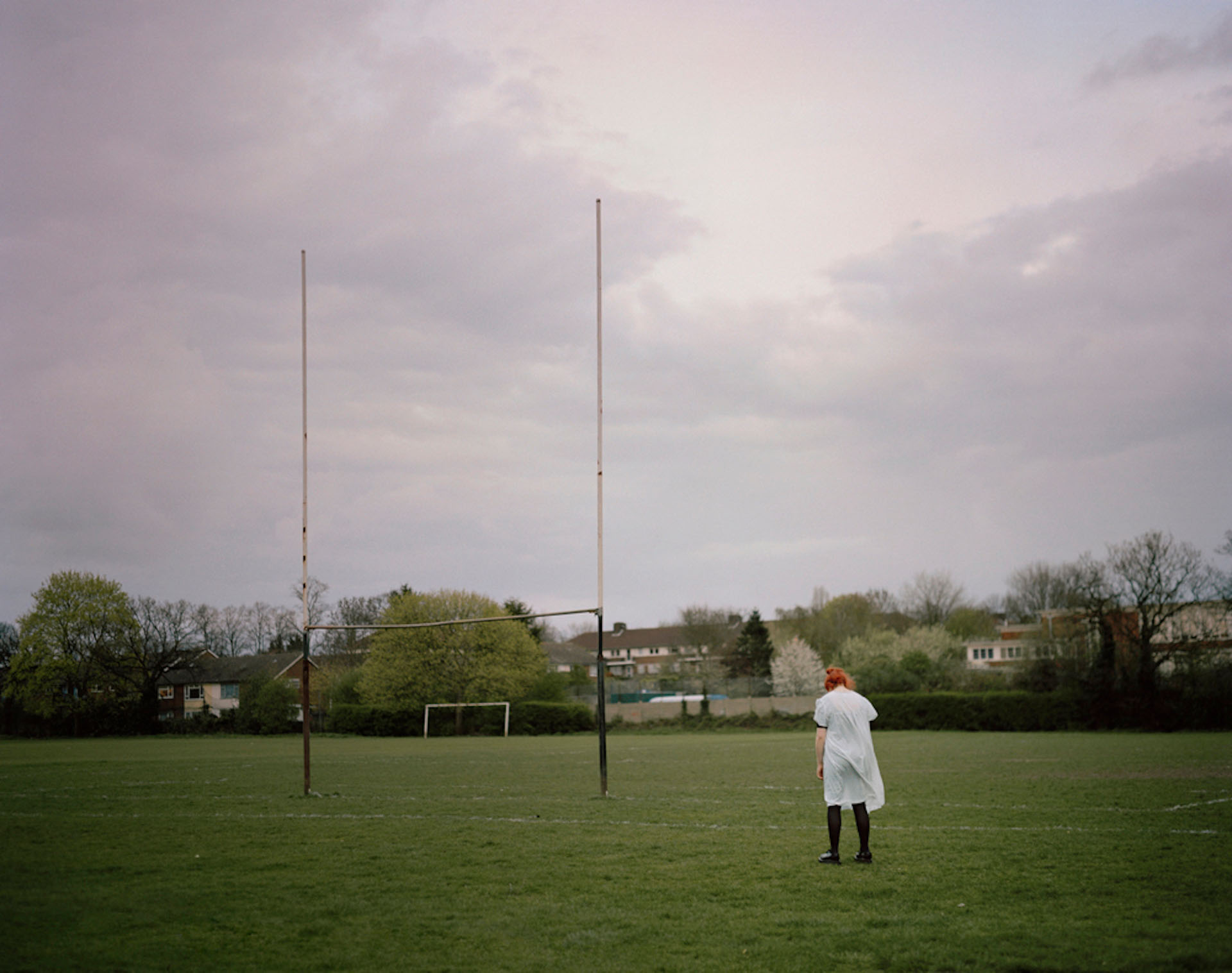 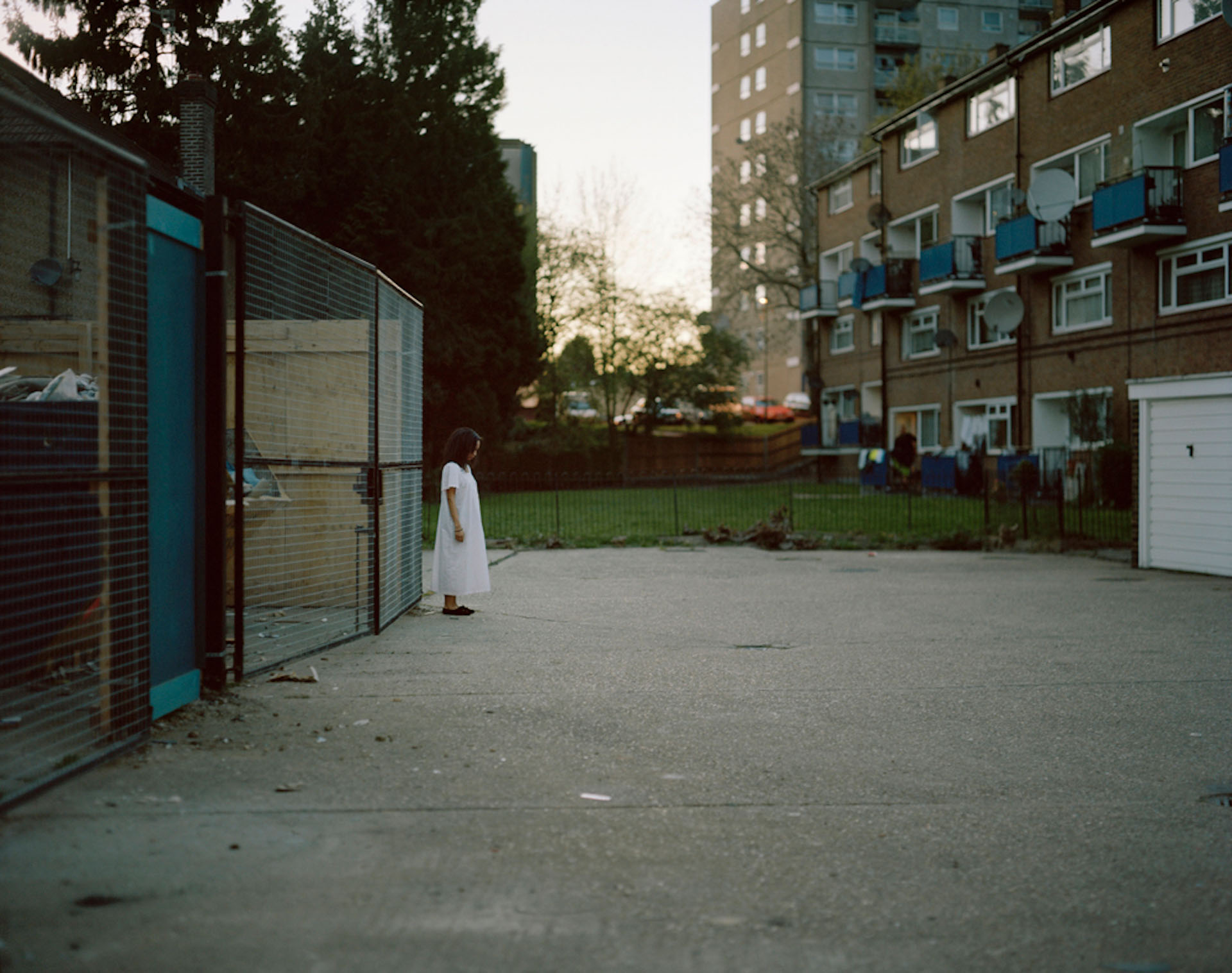 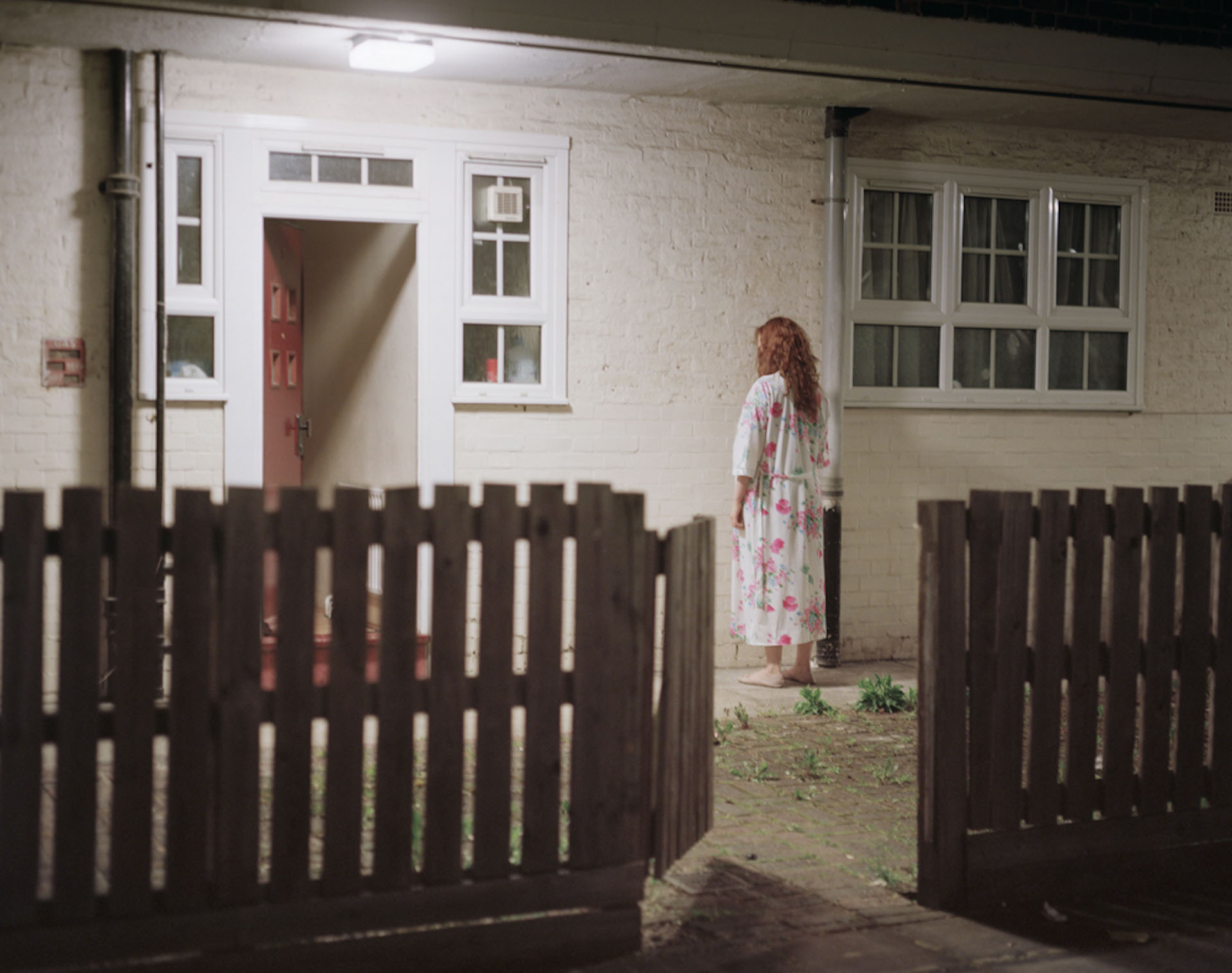 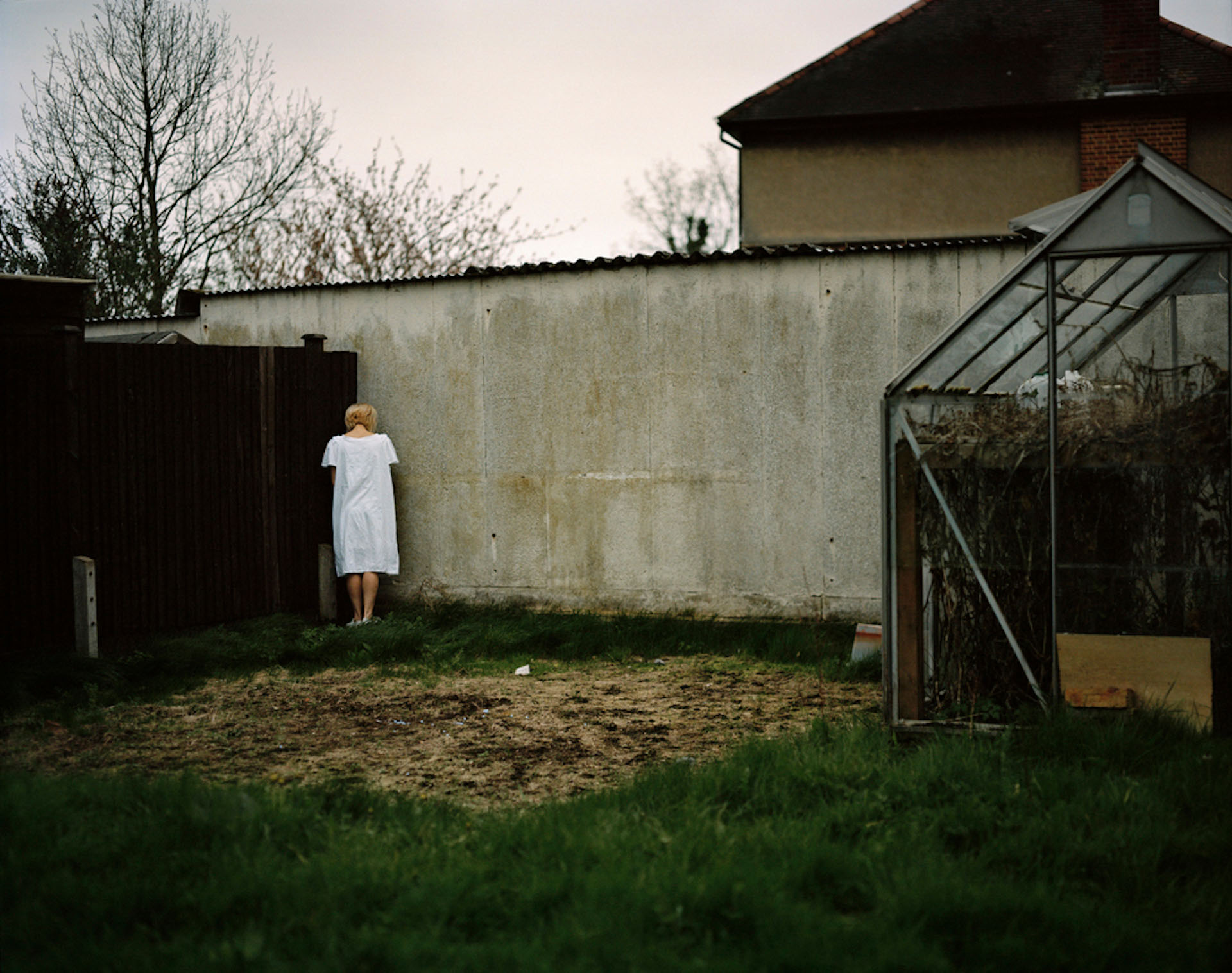 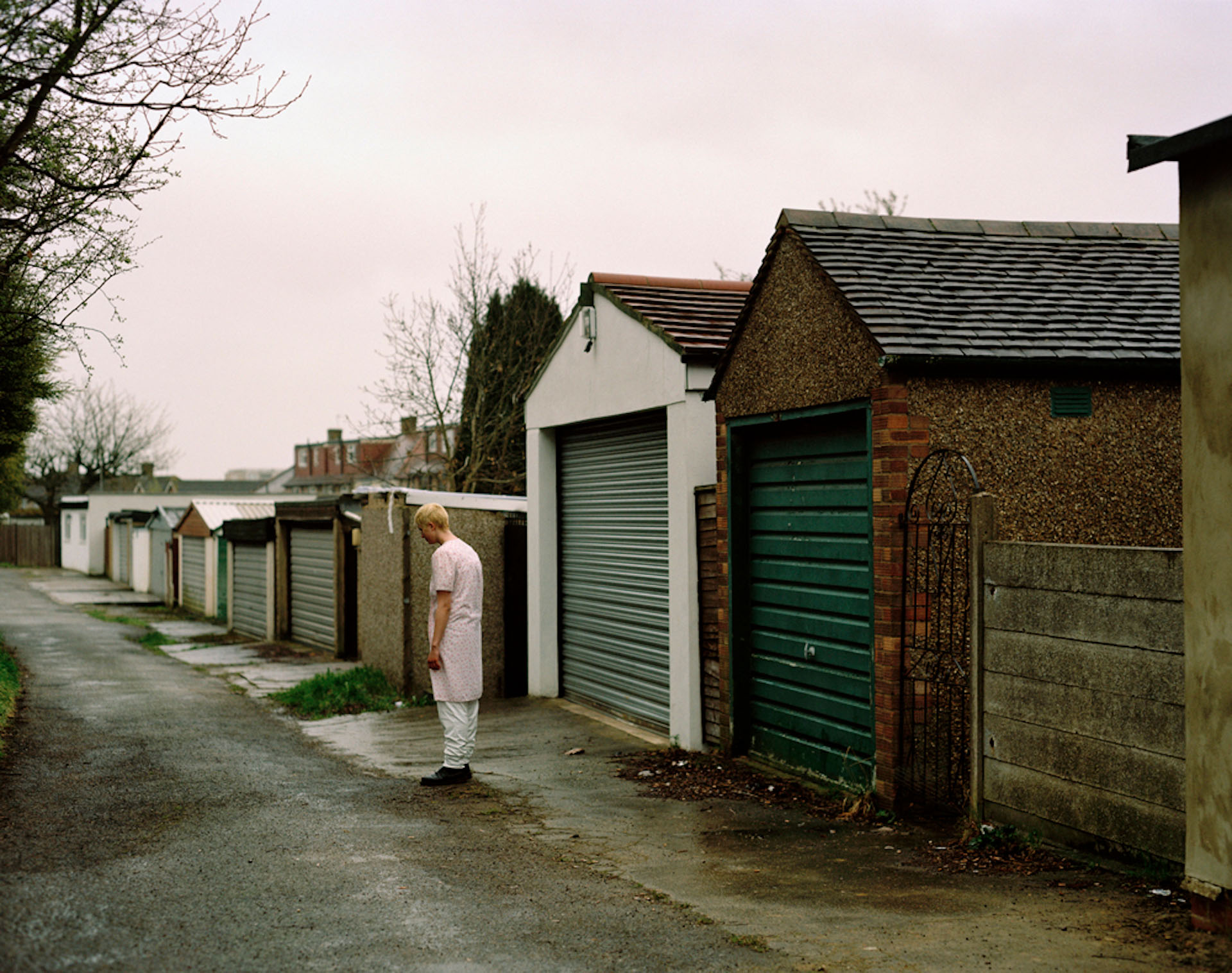 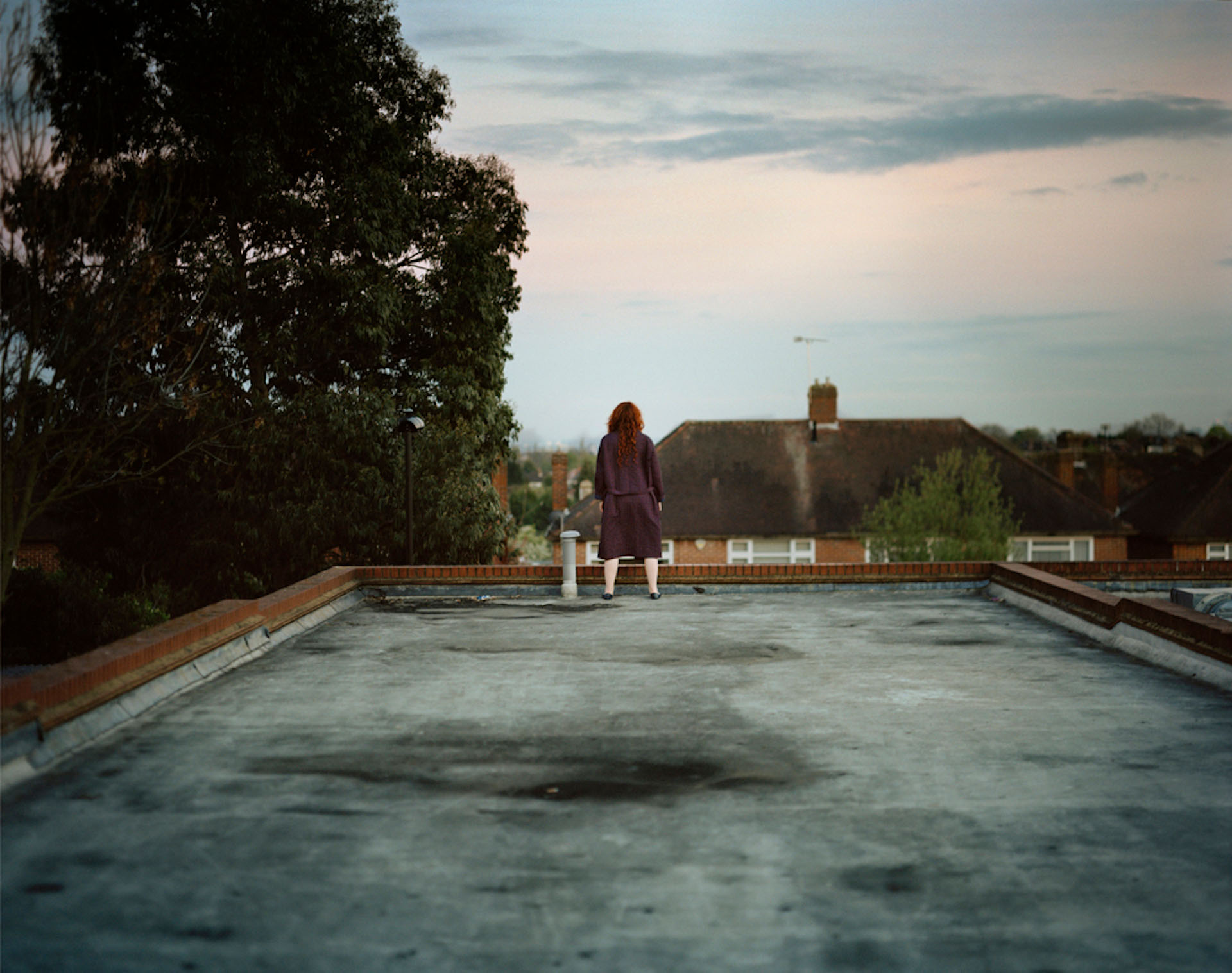 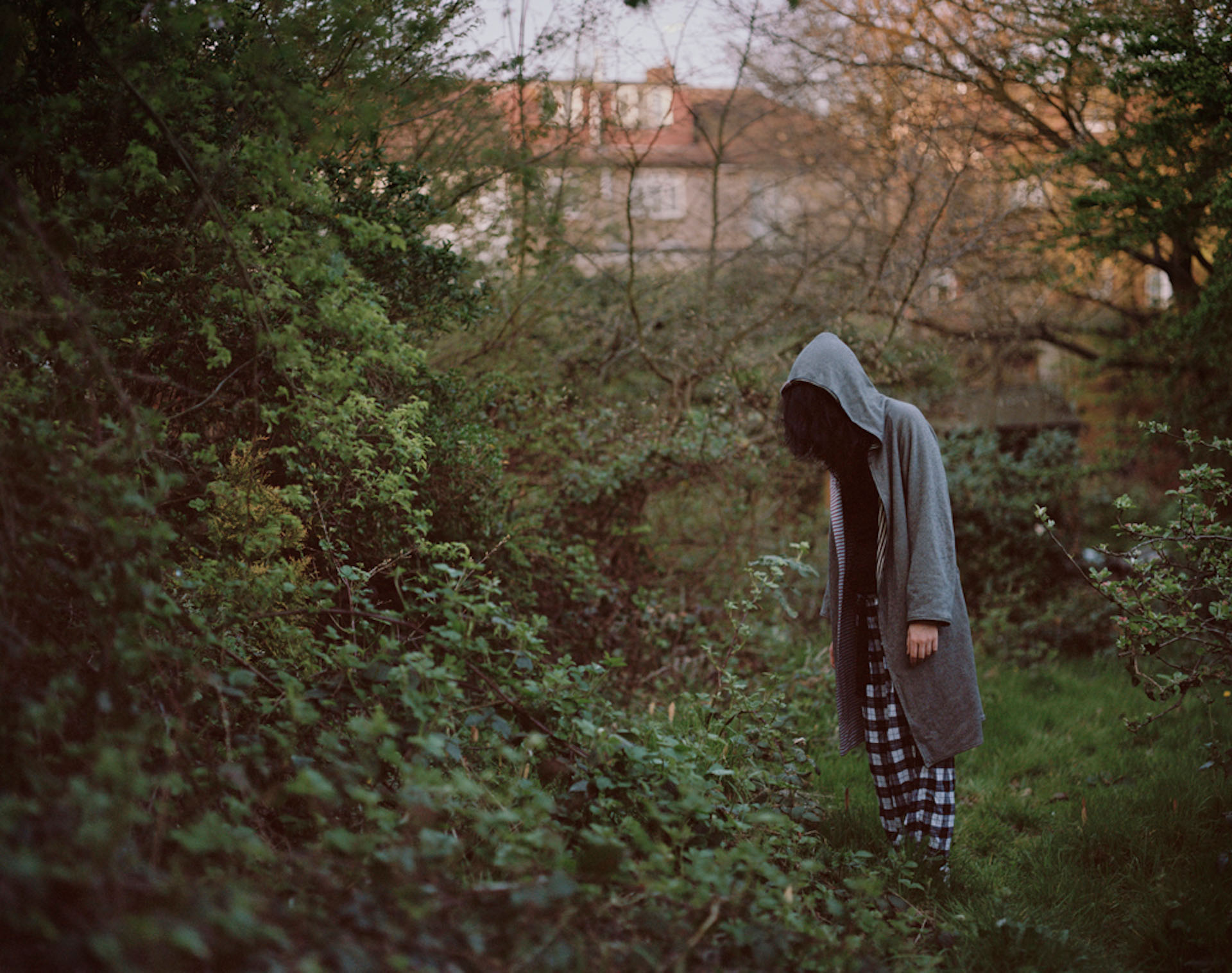 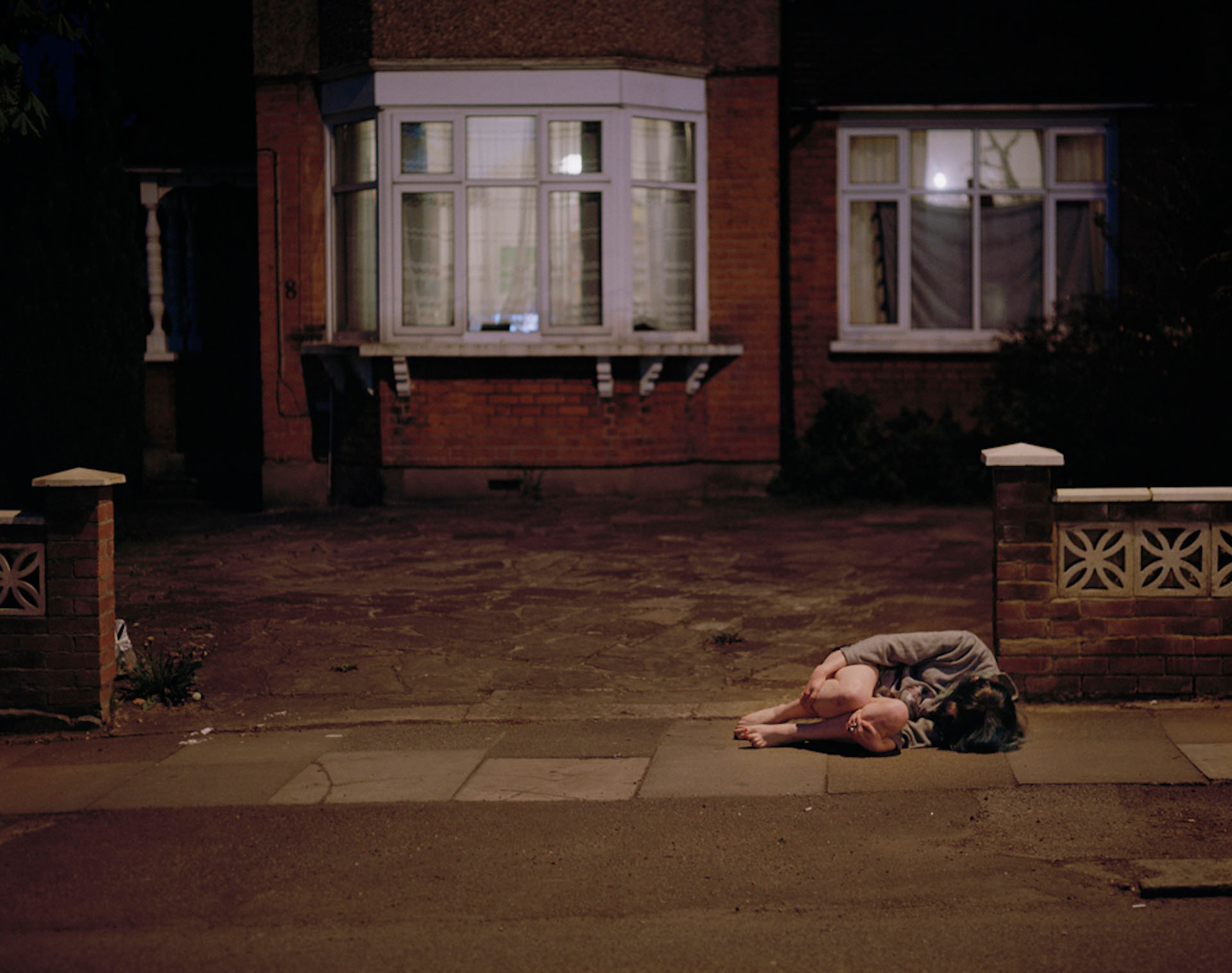 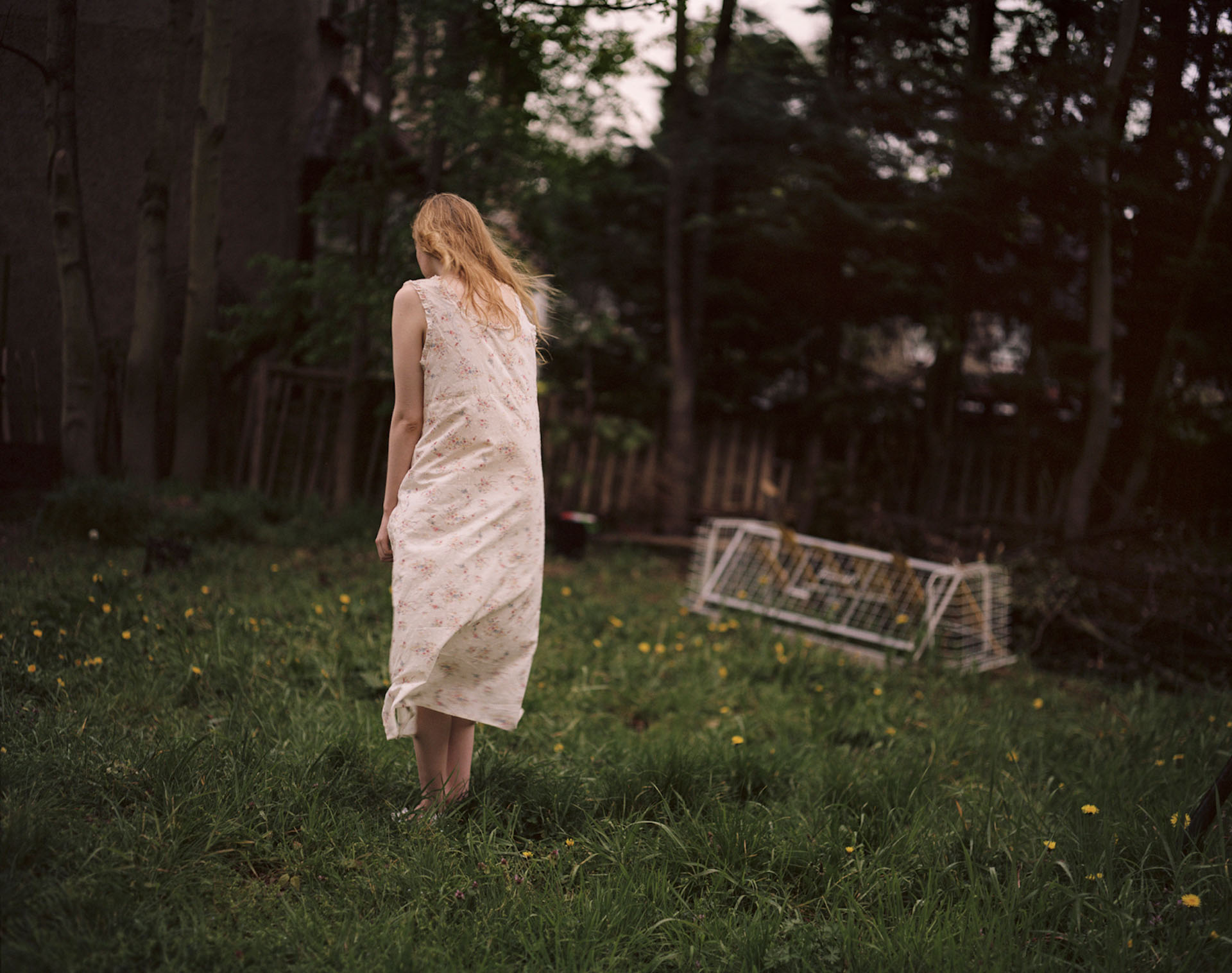