Concurrence is an on-going series of portraits of the people around me. I decided to take portraits of my friends and family as a way of pinning down each person at that particular time in our lives. Living in London I have always found the cities multiculturalism reflected in my many connections with people from not only different countries but also varied economical backgrounds.

I was prompted by the UK’s controversial decision to leave the European Union and I have felt in many of those people a sense of disappointment with the country they had decided to call home, even prompting some to leave. Each image is the outcome of a private interview / conversation between the sitter and myself and is a personal rumination of the coincidental nature of friendships and acknowledgement that the circumstances that bind people together are in a constant state of flux. 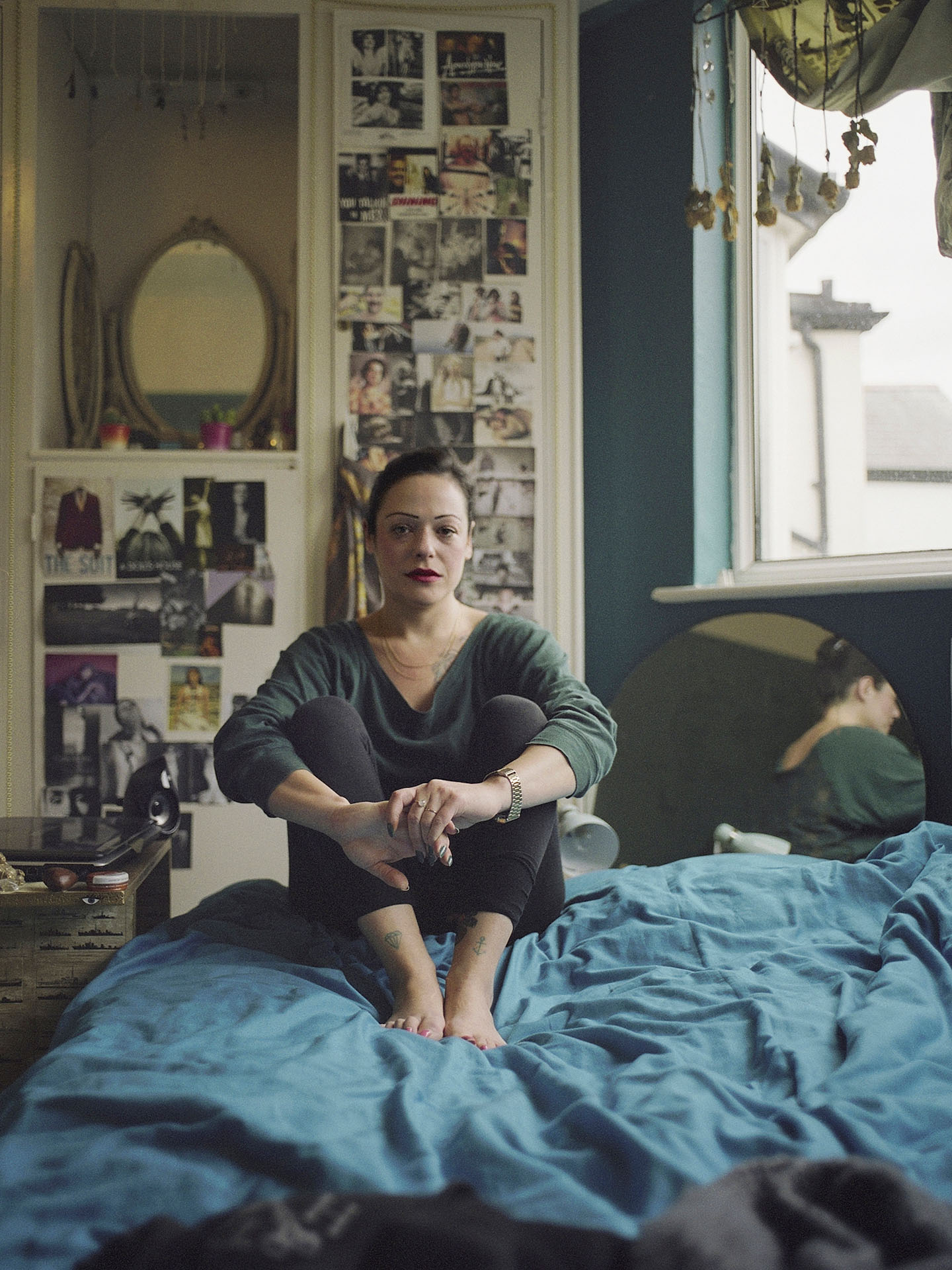 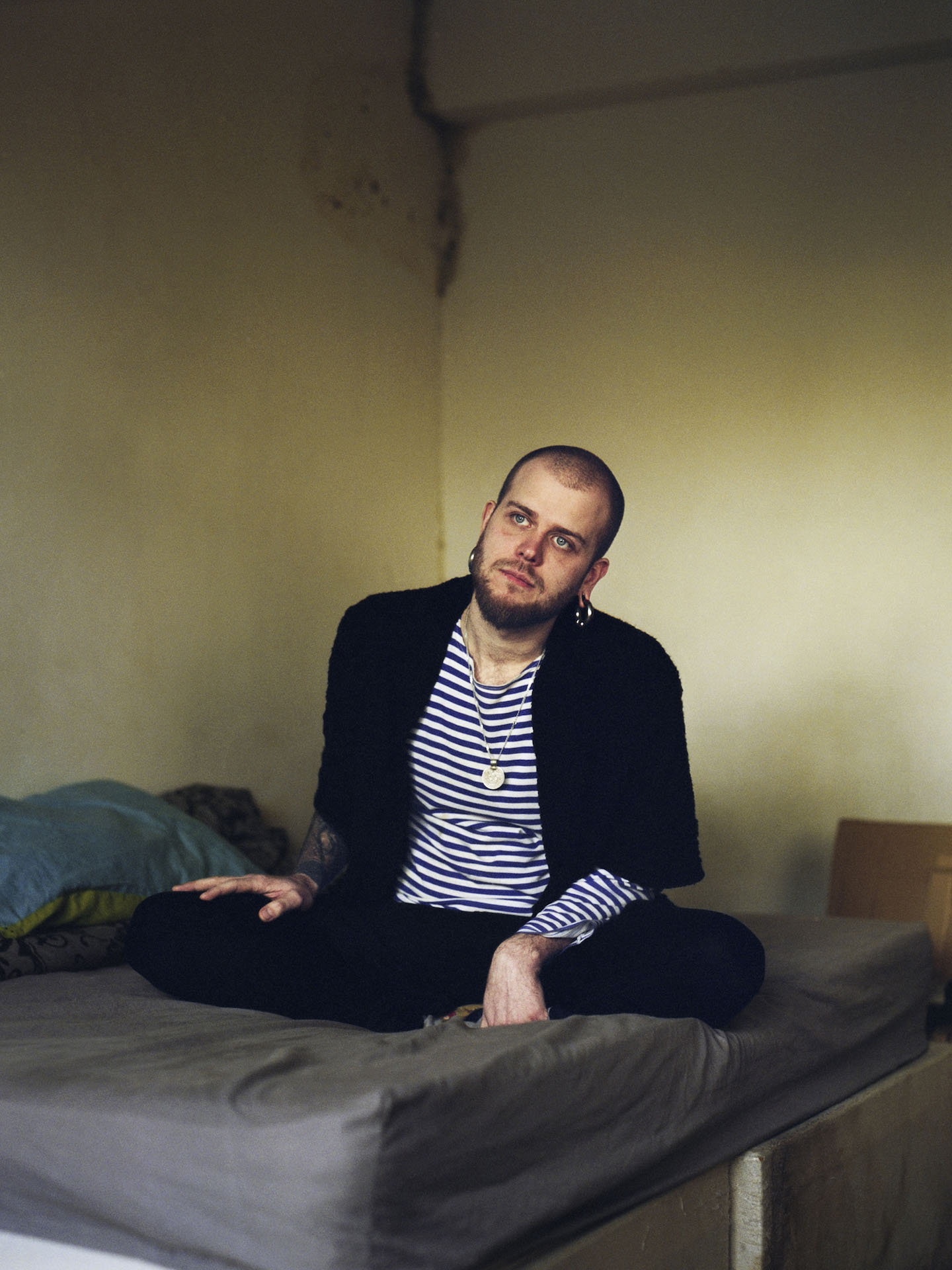 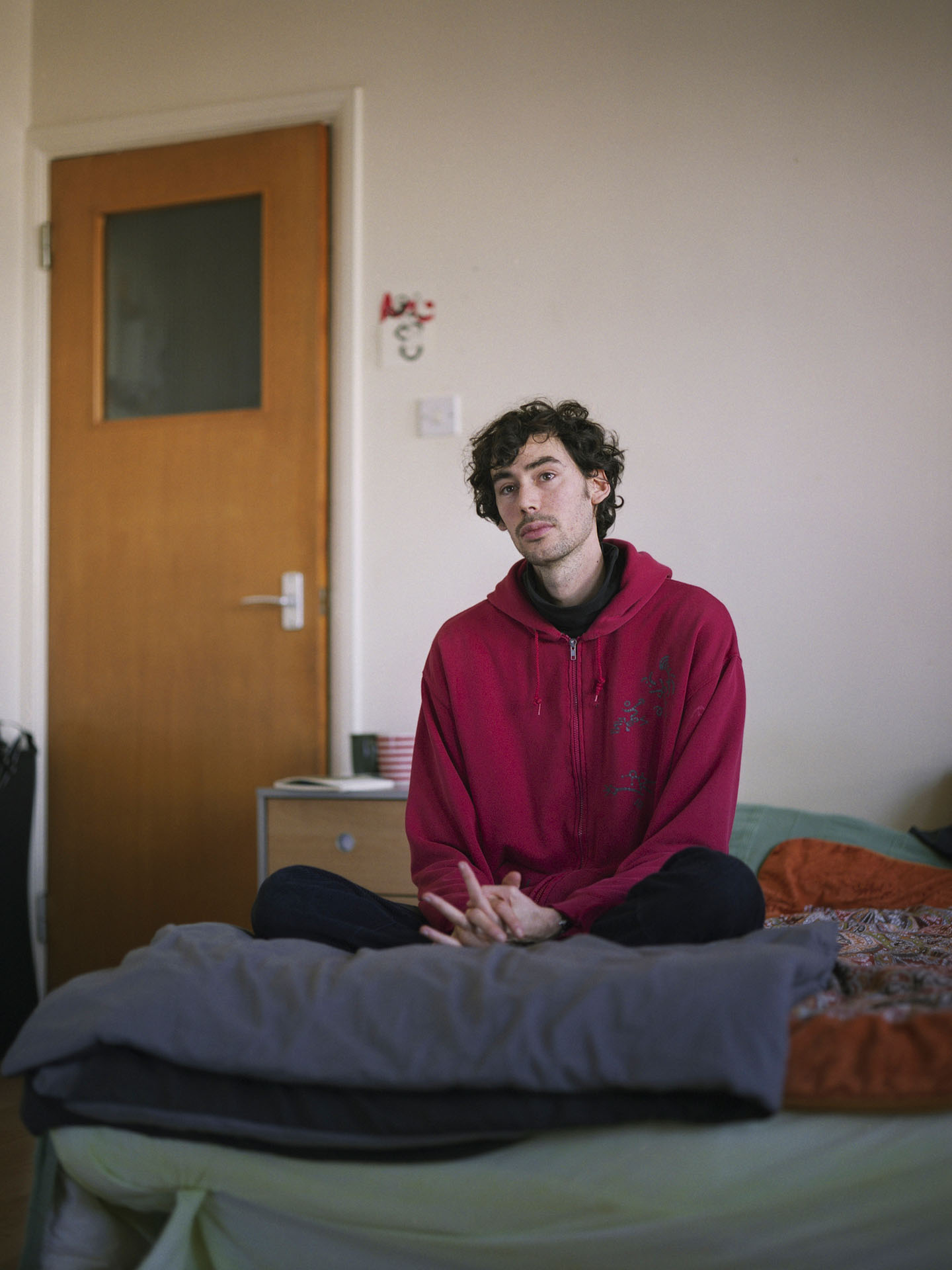 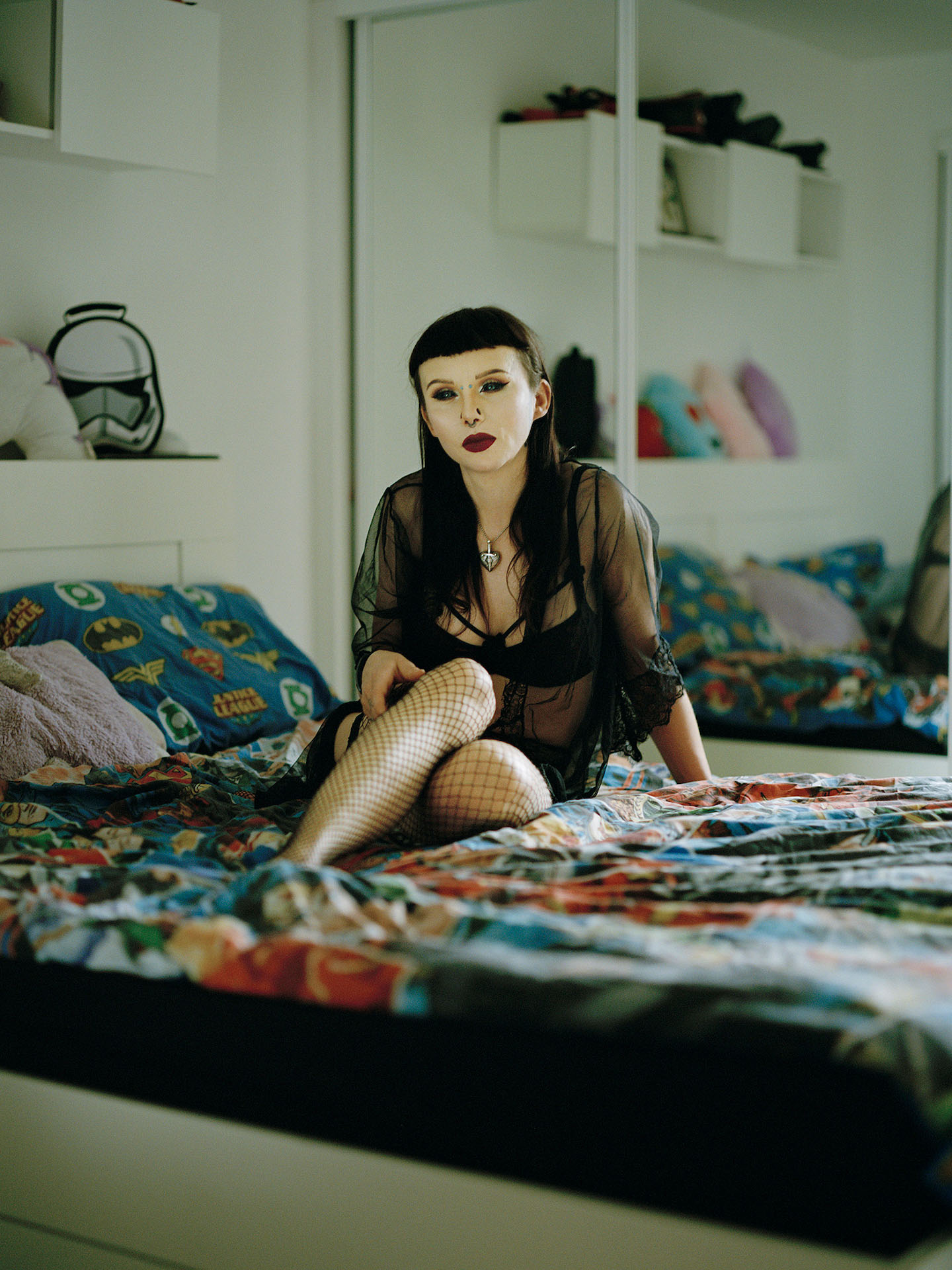 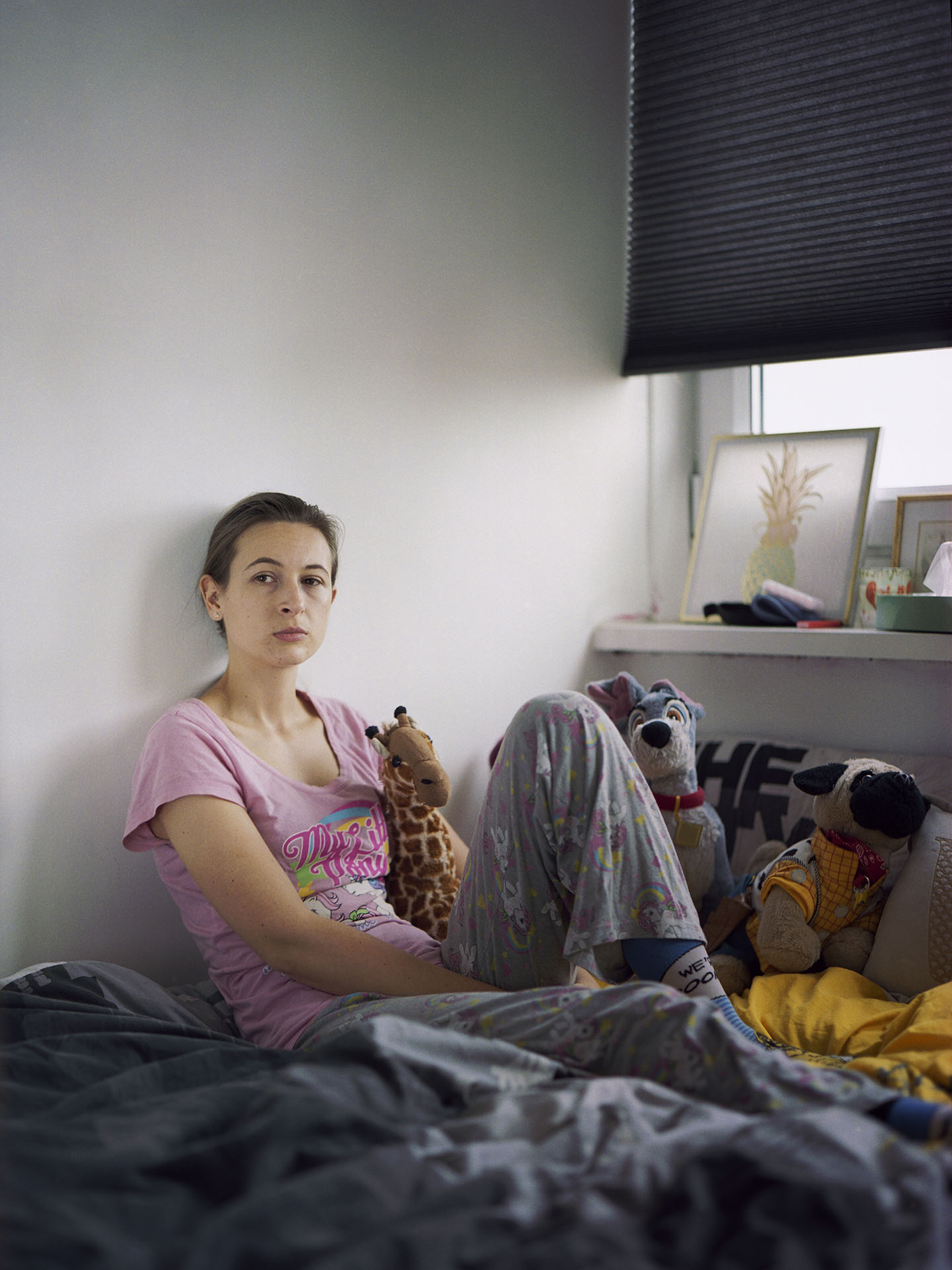 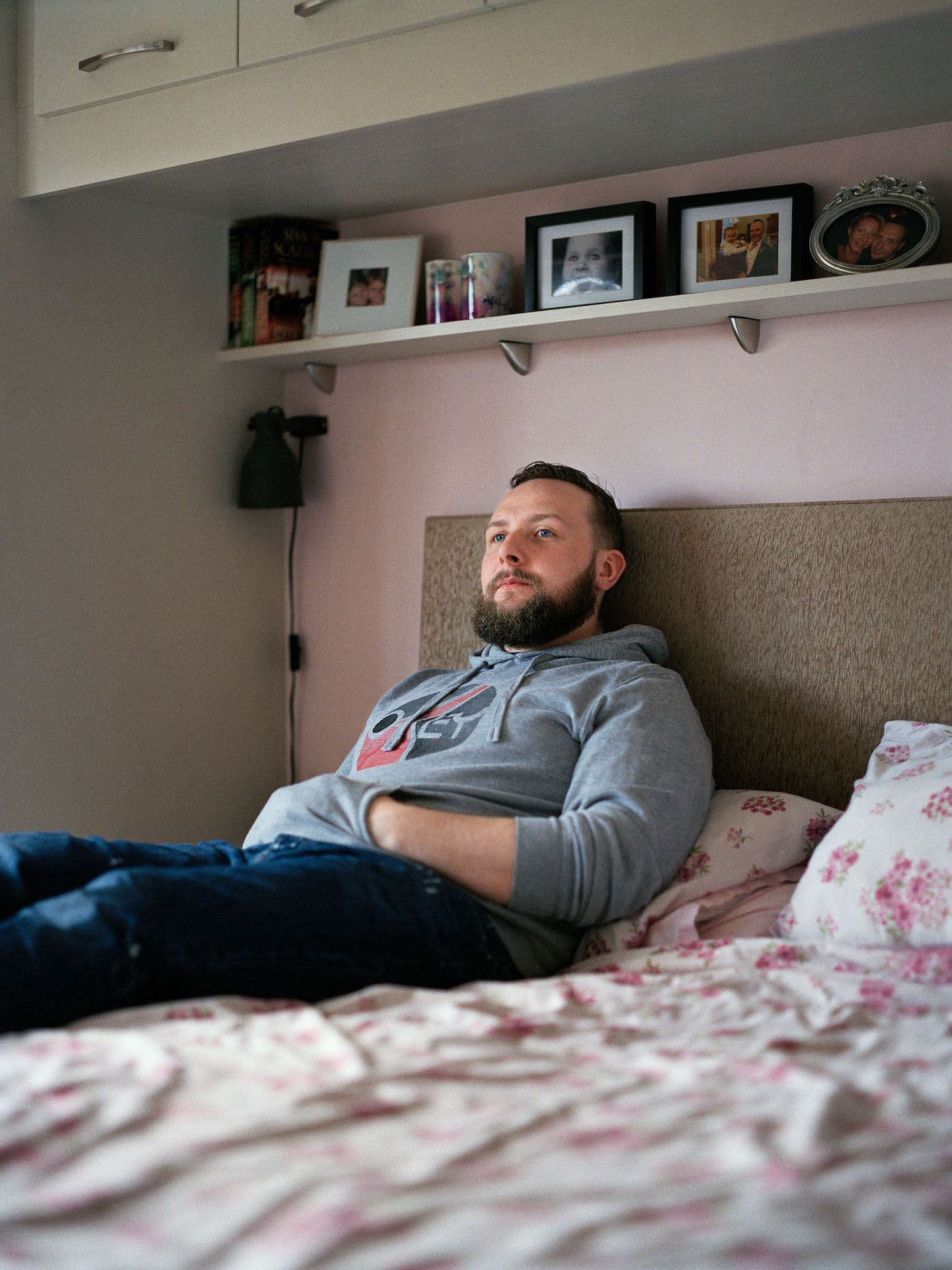