On the 17th February 2013 I packed a suitcase with enough clothes for a week, alongside my camera & some film, my laptop and got on a train to London. I had just received the news I was to start working full time at an art retailer. Five months and five days later I finally moved into my own room.

After 145 nights of sleeping in six different beds, two sofas’, a futon and a mattress and working nine hours a day, five days a week, living out of a suitcase in a cupboard I was struck with an overwhelming spectrum of conflicting emotions. It took me so long to secure my own room due to the fact that not only is rent extortionate, the increased probationary period when working within retail means that a new starter has between three and six months before knowing they have a secured regular income. I was earning just over £13,000 a year before tax, which didn't give me much of a chance to save up for the deposit.

These circumstances are similar to a large range of graduates, I am by no means special. My situation is better than the majority of the population, In the UK 2.51 million are unemployed. With the added government cutbacks within the benefits sector it is becoming harder to not only find work but to find sufficient funding for daily life.

This project is a photographic autobiography of this transitional period into regaining full control of my life. 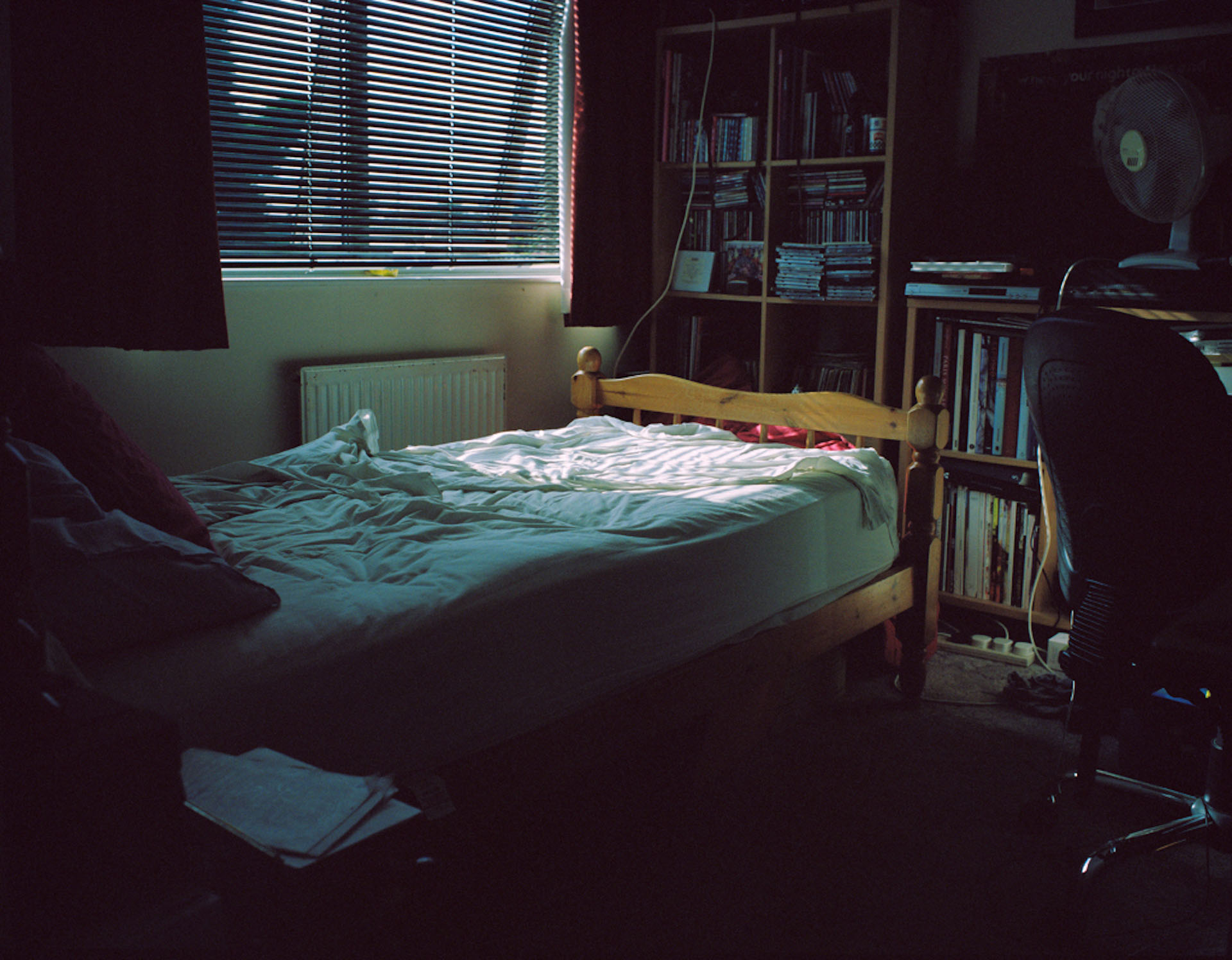 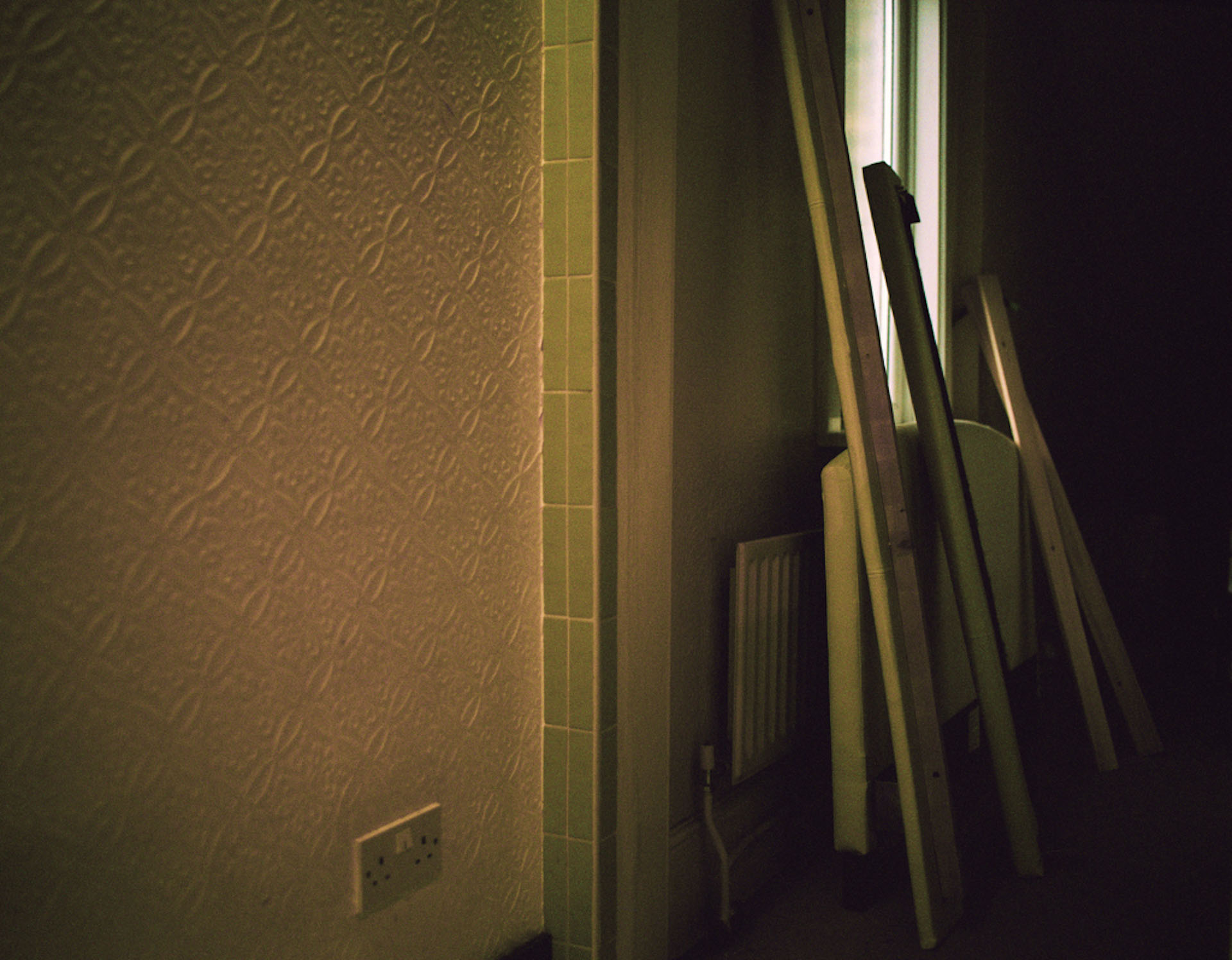 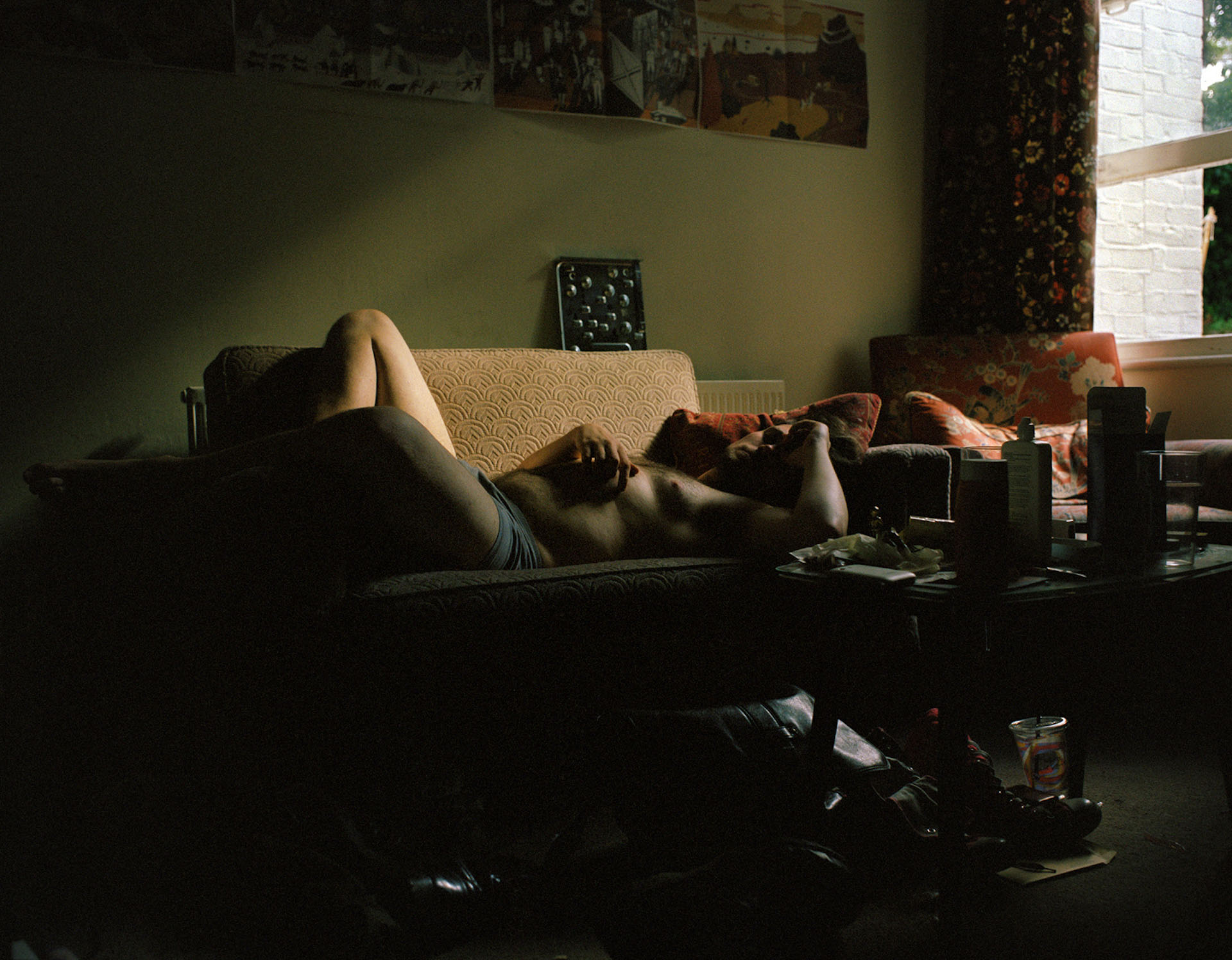 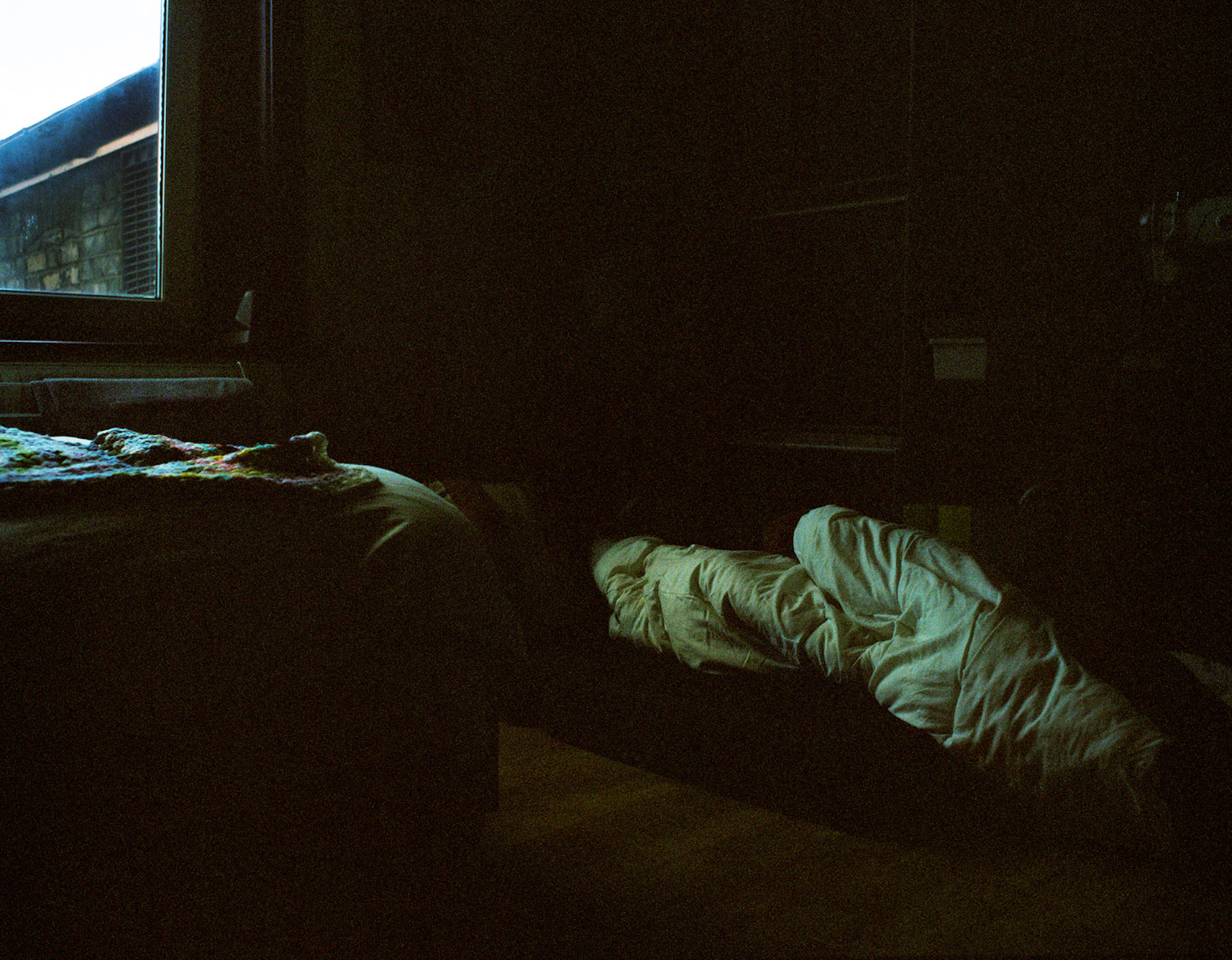 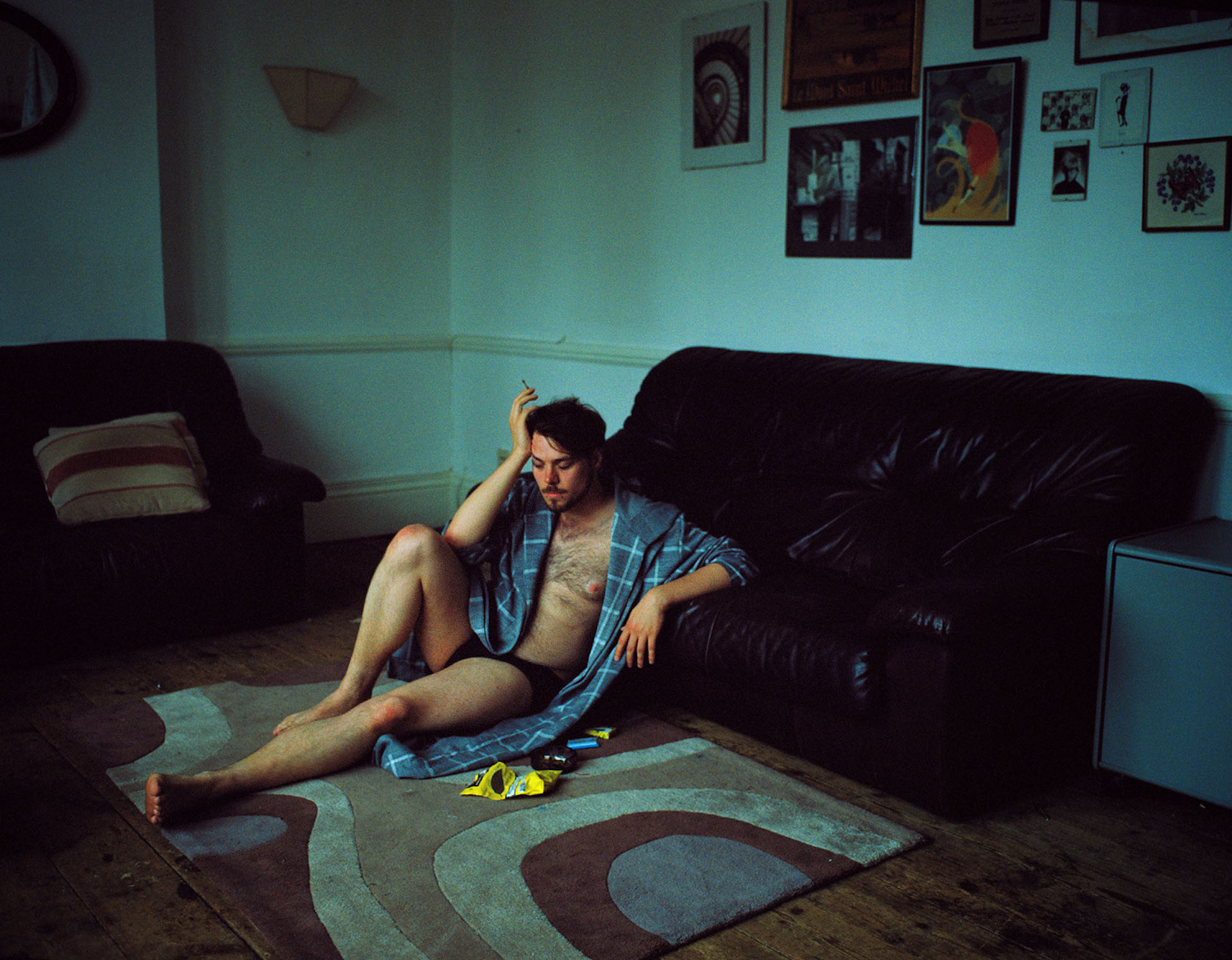 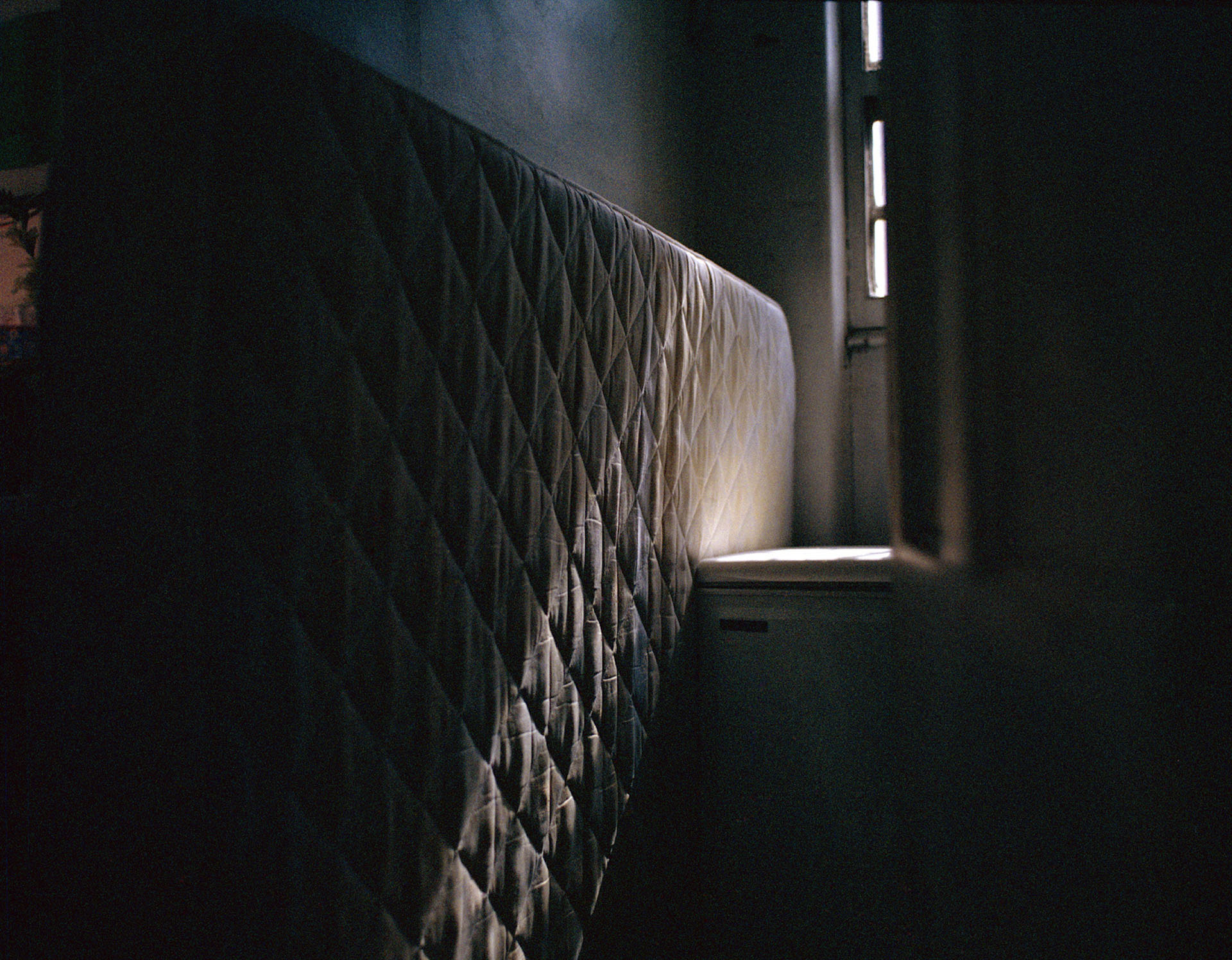 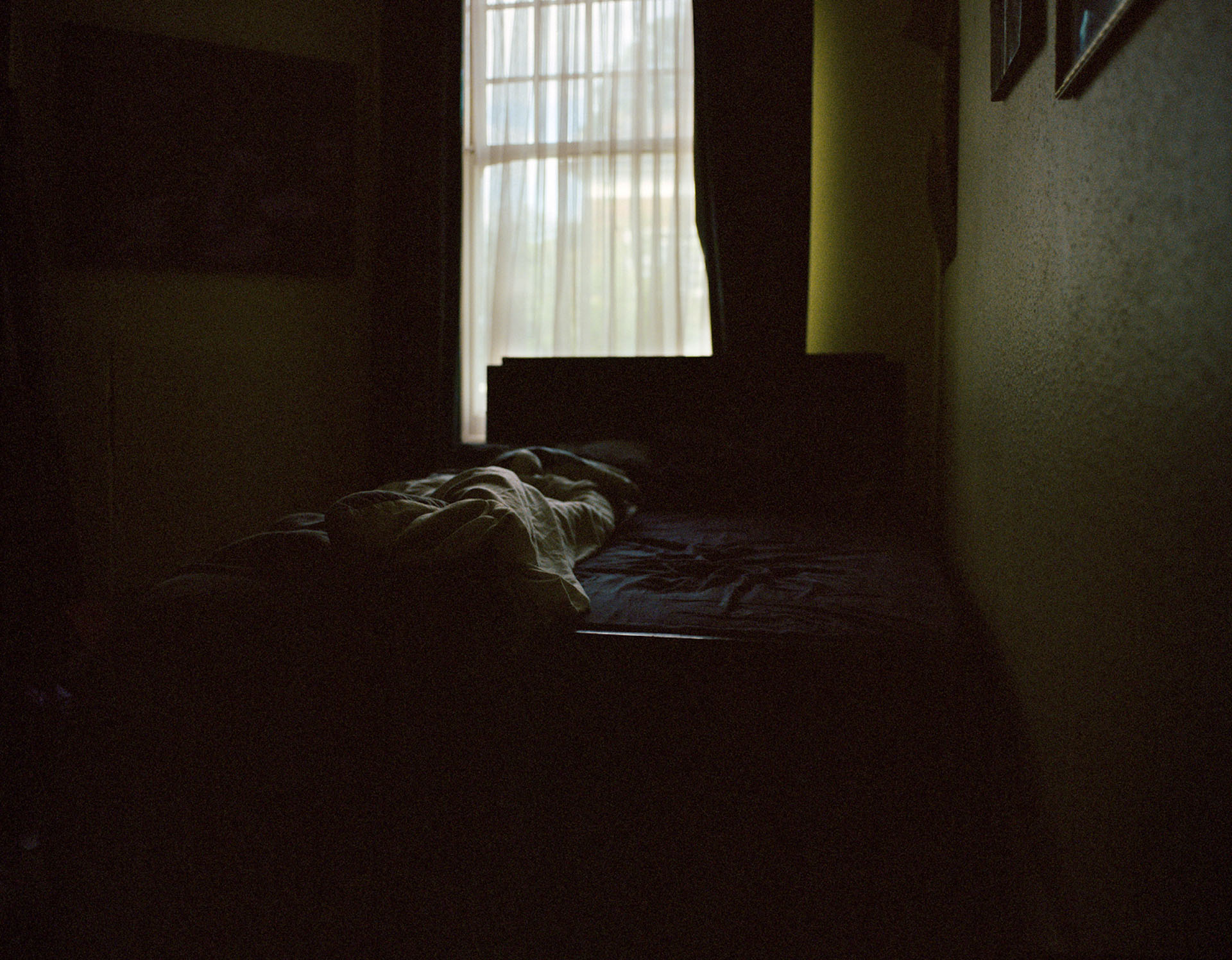 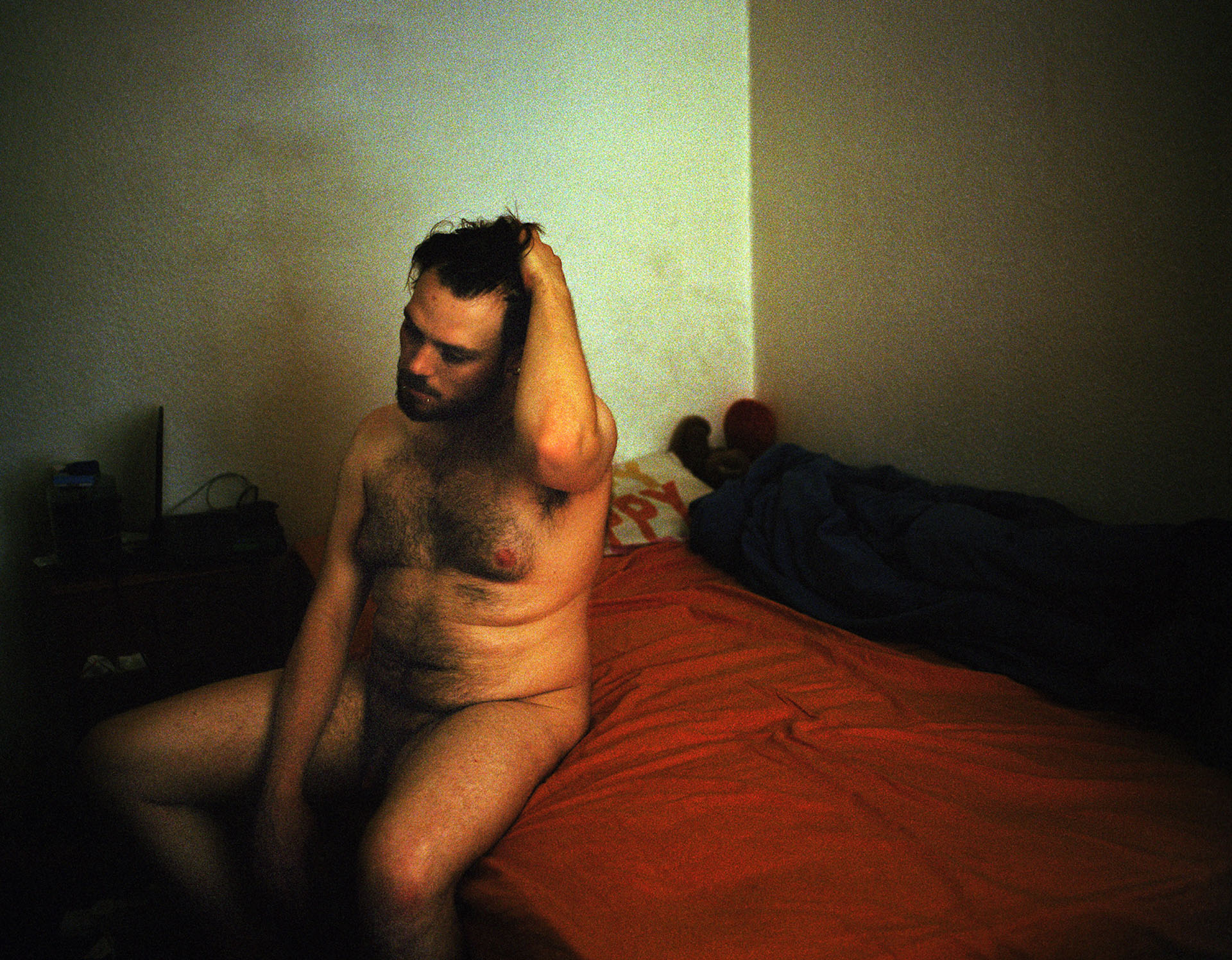 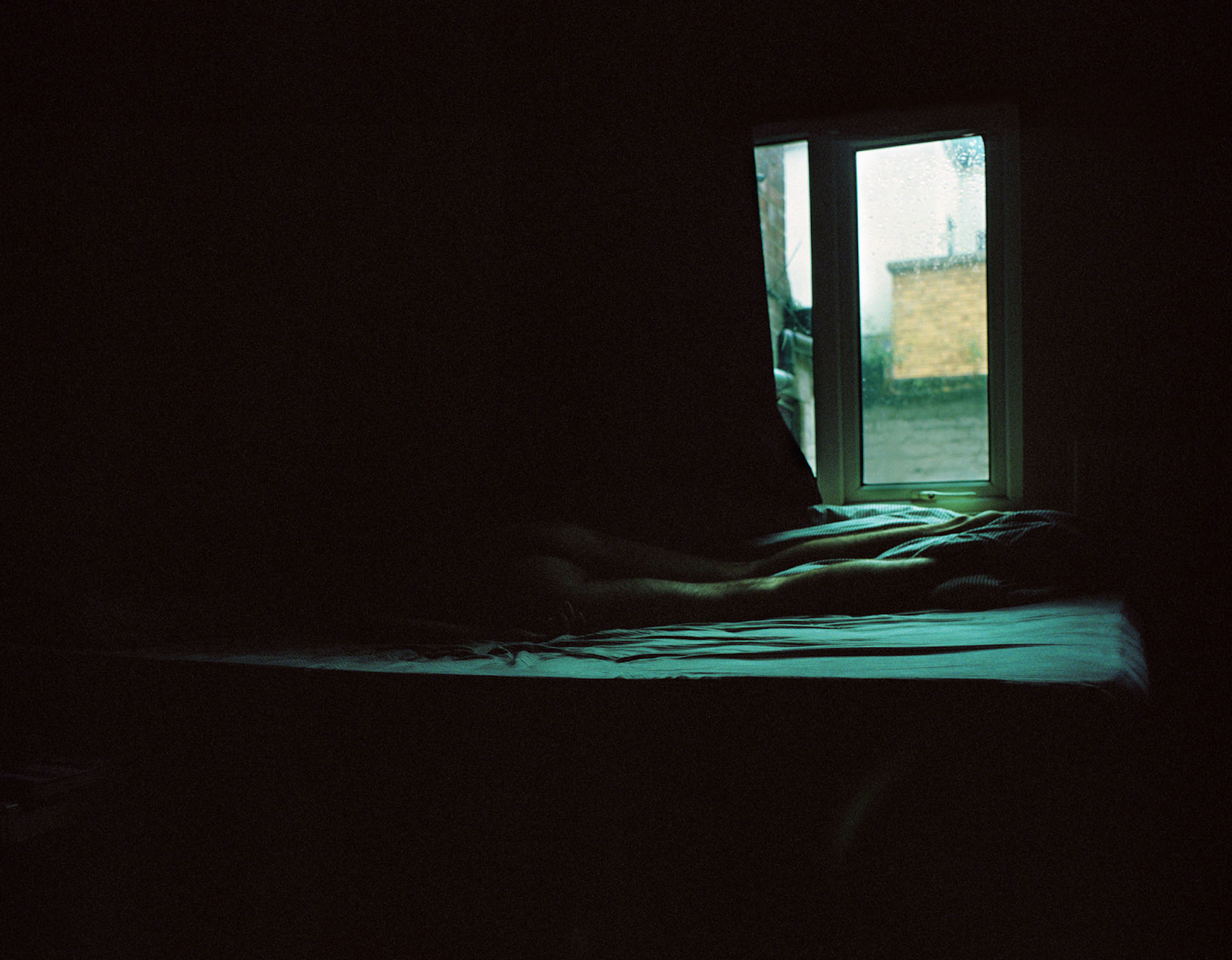 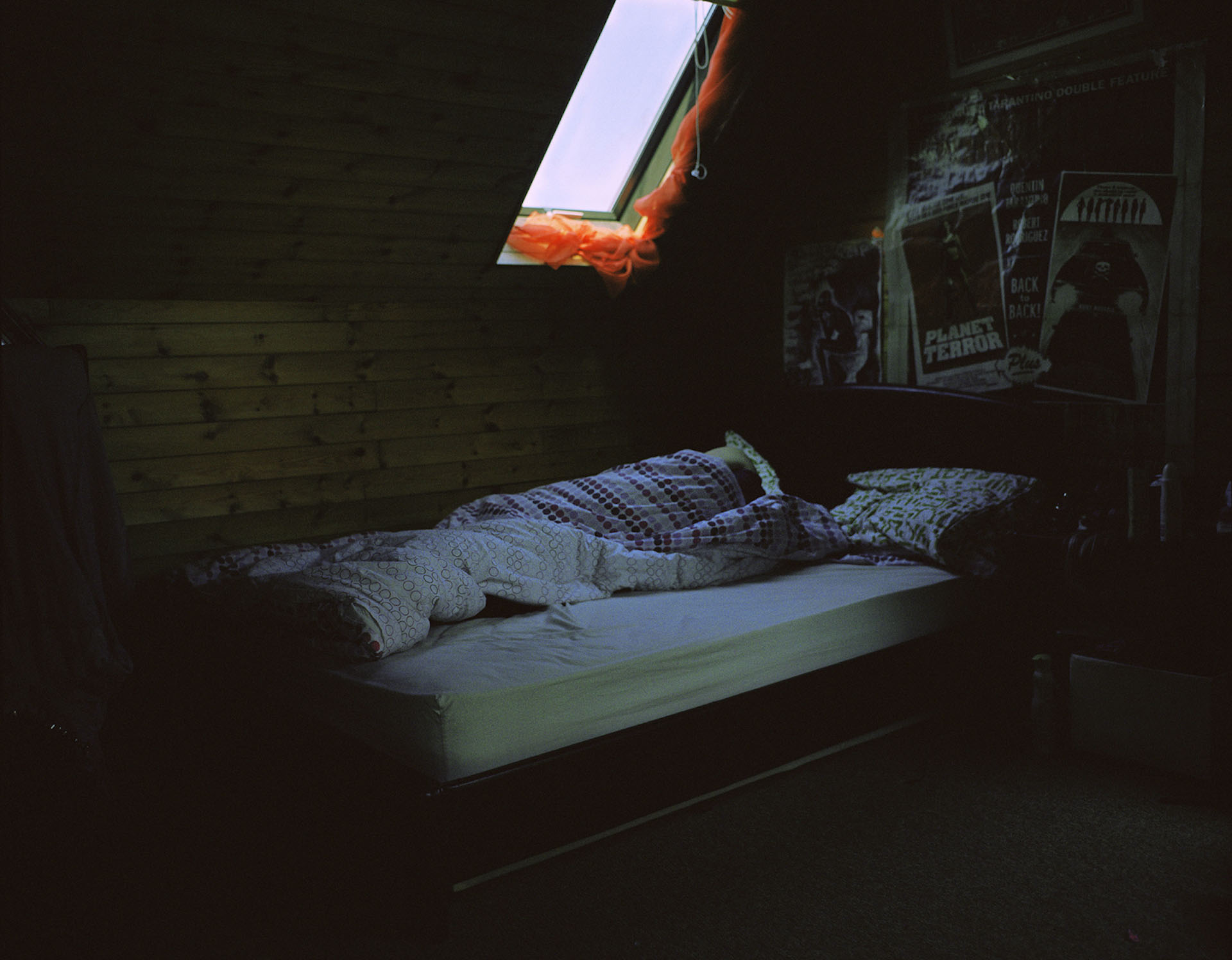 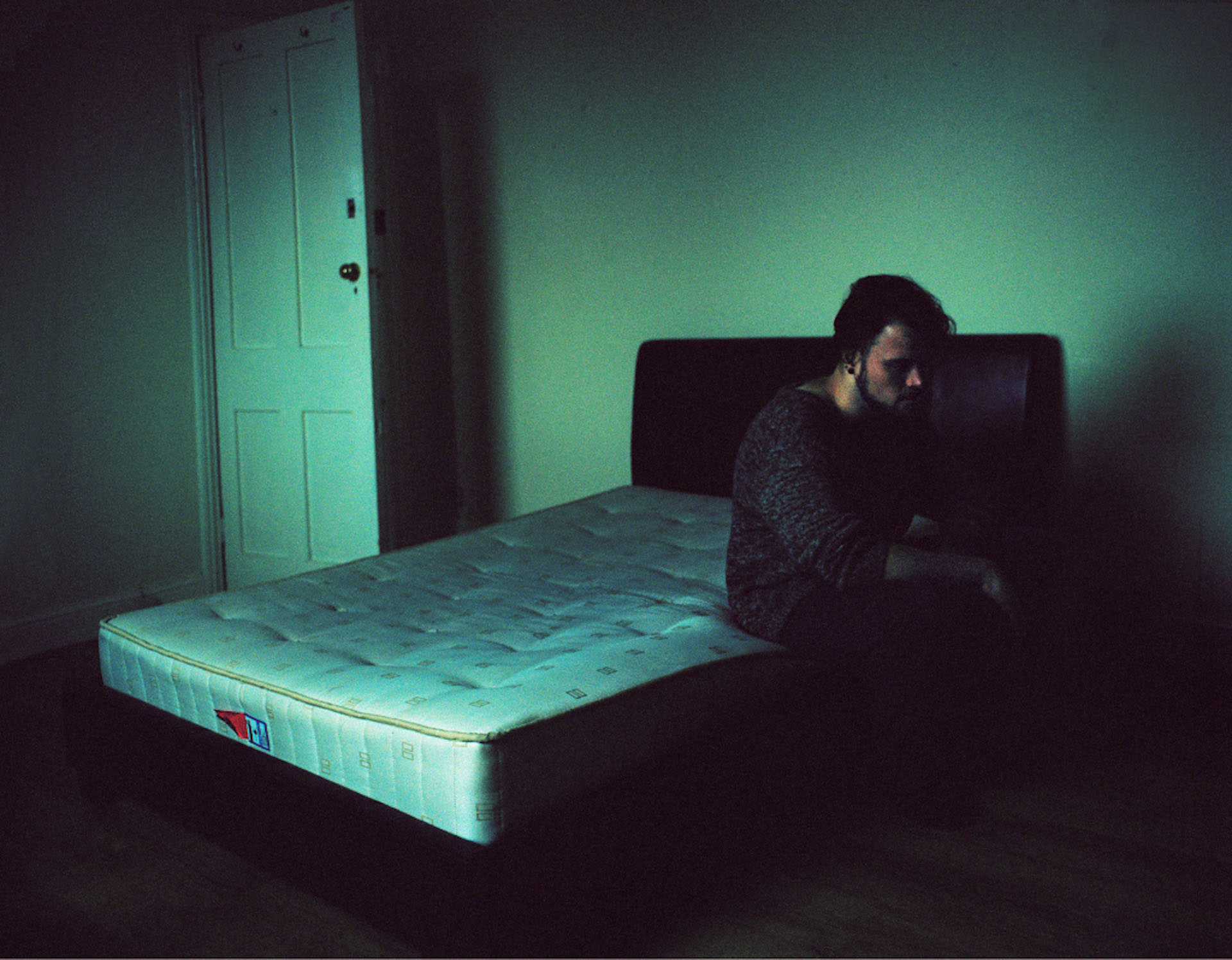